Volkswagen starts to make some things clear about its next electric car aimed for production. It would be the ID.4 – electric SUV based on a ID.CROZZ concept.

Unlike the ID.3 hatchback that is already available, ID.4 will be a global model – VW is going to launch it not only in Europe, but also in the US and China. The production is to be launched at the automaker’s new plant in Tennessee.

VW’s Chief Operating Officer revealed some specs of an upcoming EV. It is going to cover up to 500 km (310 miles) on a single charge based on the battery pack configuration. There would be several trims available with a rear-wheel drive first to enter the production. Then it will be followed by the all-wheel drive spec. 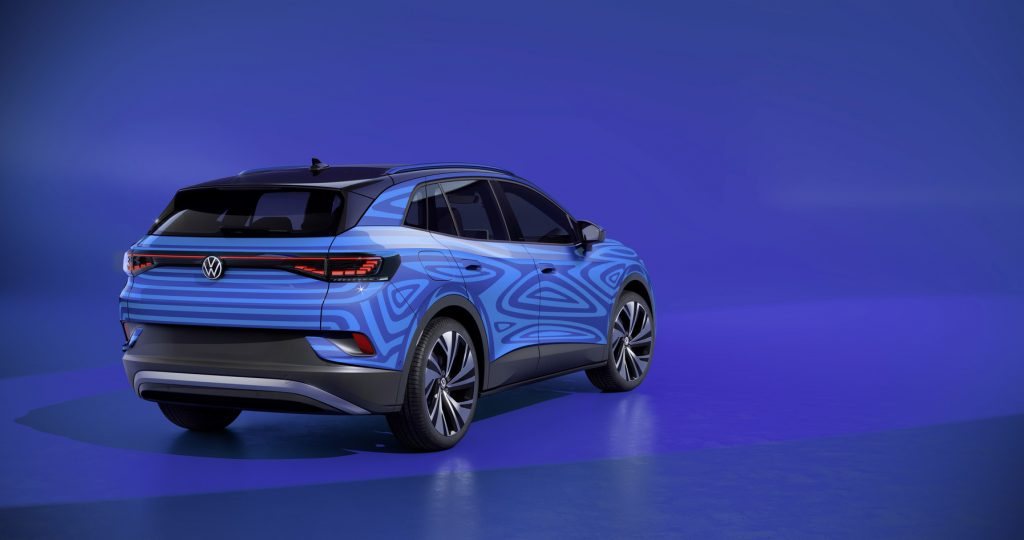 Volkswagen plans to unveil ID.4 production version in April. The production should start soon after.