Last few weeks Volvo teased us with several pics and specs of the XC40’s all-electric version. And finally the car was unveiled along with a new Recharge sub brand Volvo will use for its electric vehicles (like it uses Polestar for sport cars).
⠀
XC40 Recharge exterior does not differ much from the regular model — the only major difference is the front grille that is replaced with a plastic cover. The interior also does not bring anything extremely fresh despite the Google’s infotainment system — electric XC40 is the first vehicle to have the IT giant’s system made specially for cars. By the way, XC40 Recharge is also the first Volvo vehicle to feature major over-the-air updates that does not require visiting service stations.

⠀
XC40 Recharge is equipped with 78 kWh battery pack, which is enough to cover over 400 km (250 miles) on a single charge. Swedish SUV also features 11 kW onboard charger, while 150 kW is the highest charging power. 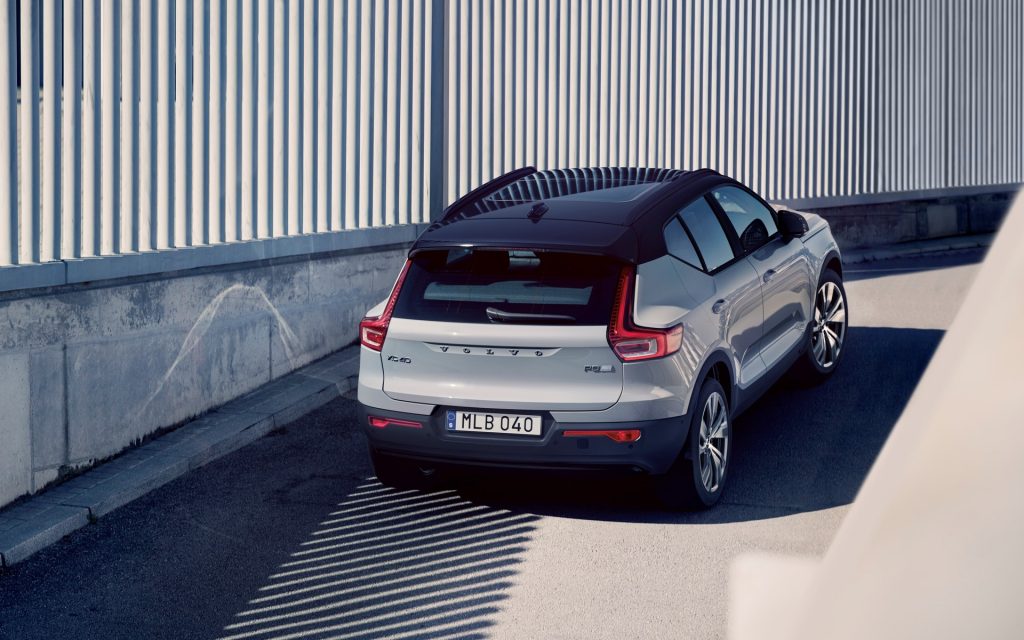 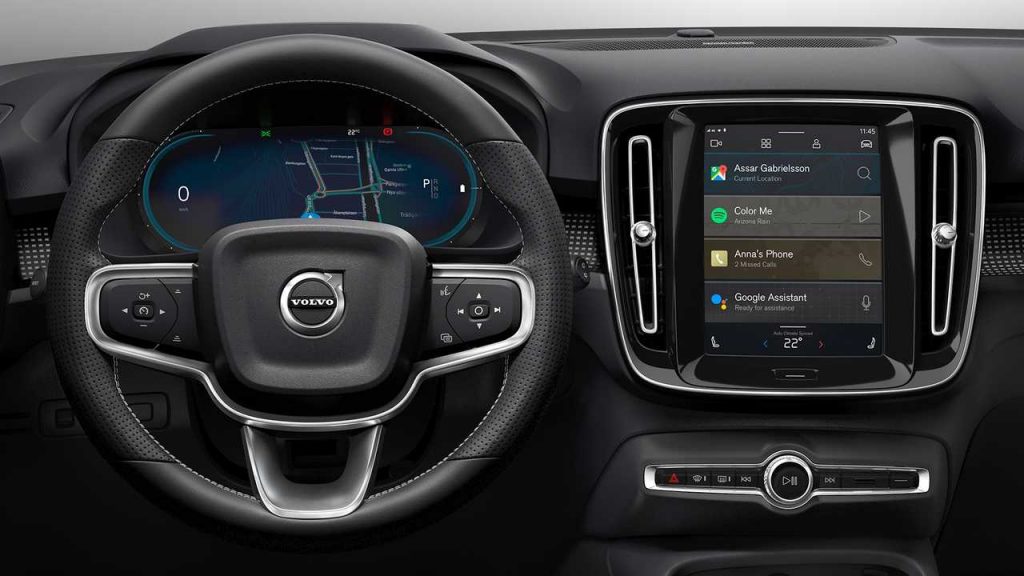