The official part of Tesla Model 3 presentation had just ended, while the test-drives are going right now. We are ready to provide you with Model 3 specs and some interesting facts we know (finally!).

First of all, now Model 3 has two specifications – Standard and Long Range. They differ quite a lot. 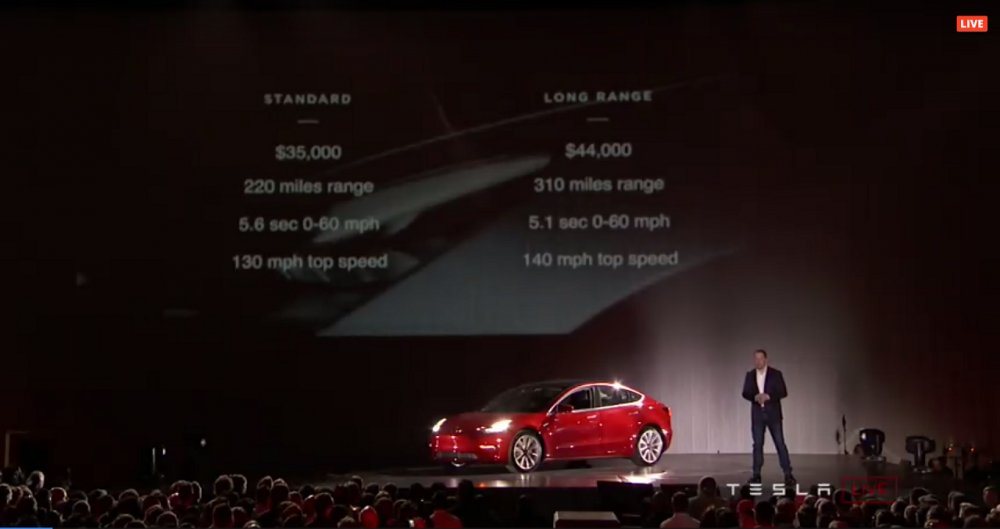 There also are several important facts about the new Tesla.

Model 3 lacks the key fob – instead, owners control their cars via the smartphone app. Mobile device connects with the car via Bluetooth and Model 3 opens its doors when the driver approaches. In case when the phone is dead or the car is handed to someone, the NFC card steps into the game – simply bring it close to the B-pillar to unlock the car. 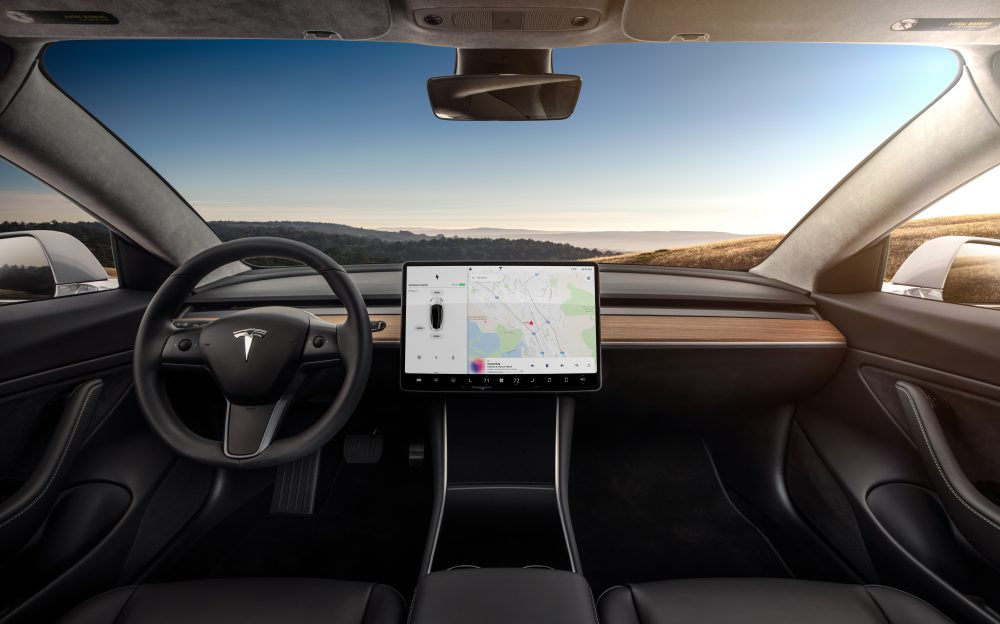 Each Model 3 (as other Tesla models being produced now) features the latest Autopilot hardware suite. This may also explain the minimalistic interior – Model 3 is completely ready for the autonomous driving era when the drivers will be able to do their stuff instead of concentrating on the road. 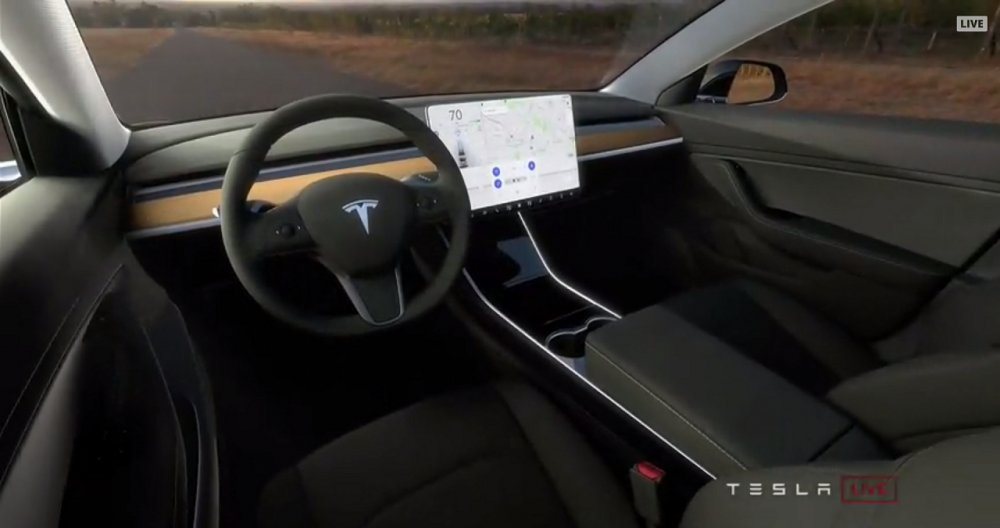 While designing the Model 3, Tesla engineers had to make the compact, easy to produce, light and safe car. And they got it – Model 3 is about 20% smaller than Model S (and feels this way also according to first driving impressions). Crash tests showed that Model 3 is safer than the leaders in this sphere – for instance, Volvo S60 with 5-star rating. 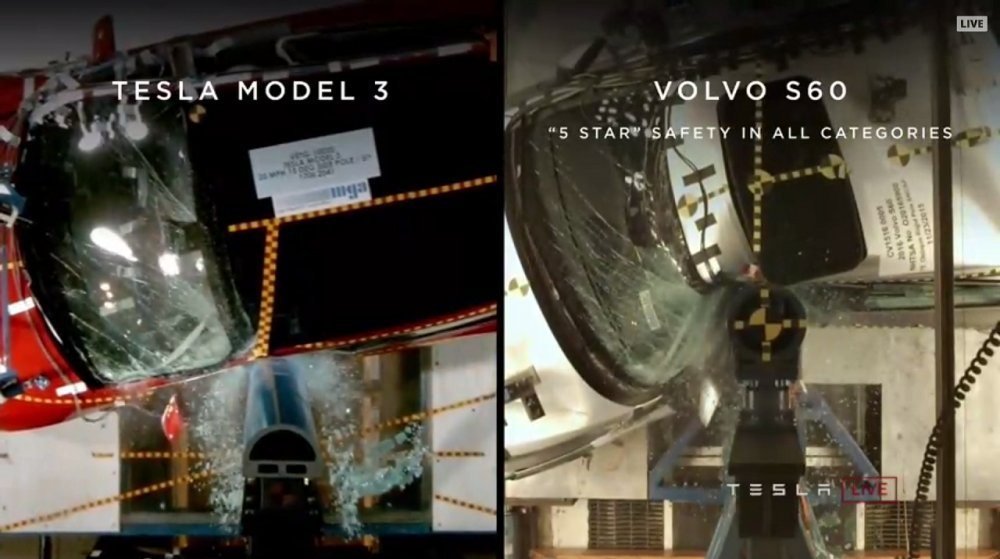 By this December Tesla factory in Fremont should be producing about 5,000 Model 3’s weekly, going up to 500,000 annual production rate in future. Elon Musk already called the next 6 months the ‘production hell’ for Tesla, but promised to make anything possible to hand the cars to their owners as soon as possible. 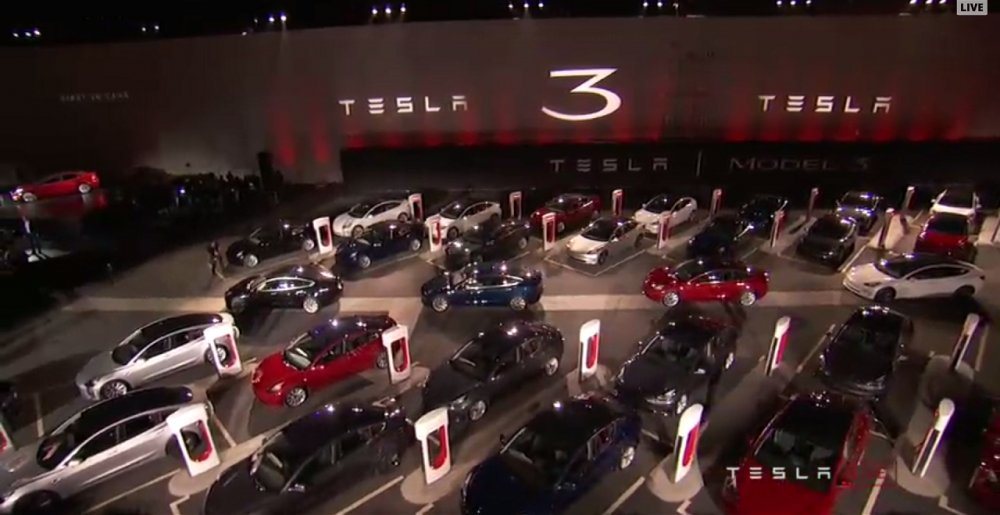