Tesla had introduced an idle fee of $0.40/minute for staying plugged into Supercharger spot 5 minutes after being fully charged. According to the company, the fee system should effect more free spots at the Superchargers around the world. Owners would be informed about the finish of charging process via their smartphones, as well as about the amount of a fee they got. Tesla plans to charge owners at their next visit to the service. Moreover, according to Elon Musk the fees will only take place when more than half of spots are occupied on a given Supercharger. In the press-release Tesla also claims fees to be a measure for making Tesla ownership much happier and more convenient process, foreseeing a future when Tesla cars would be capable of automatically leaving the charging spot . 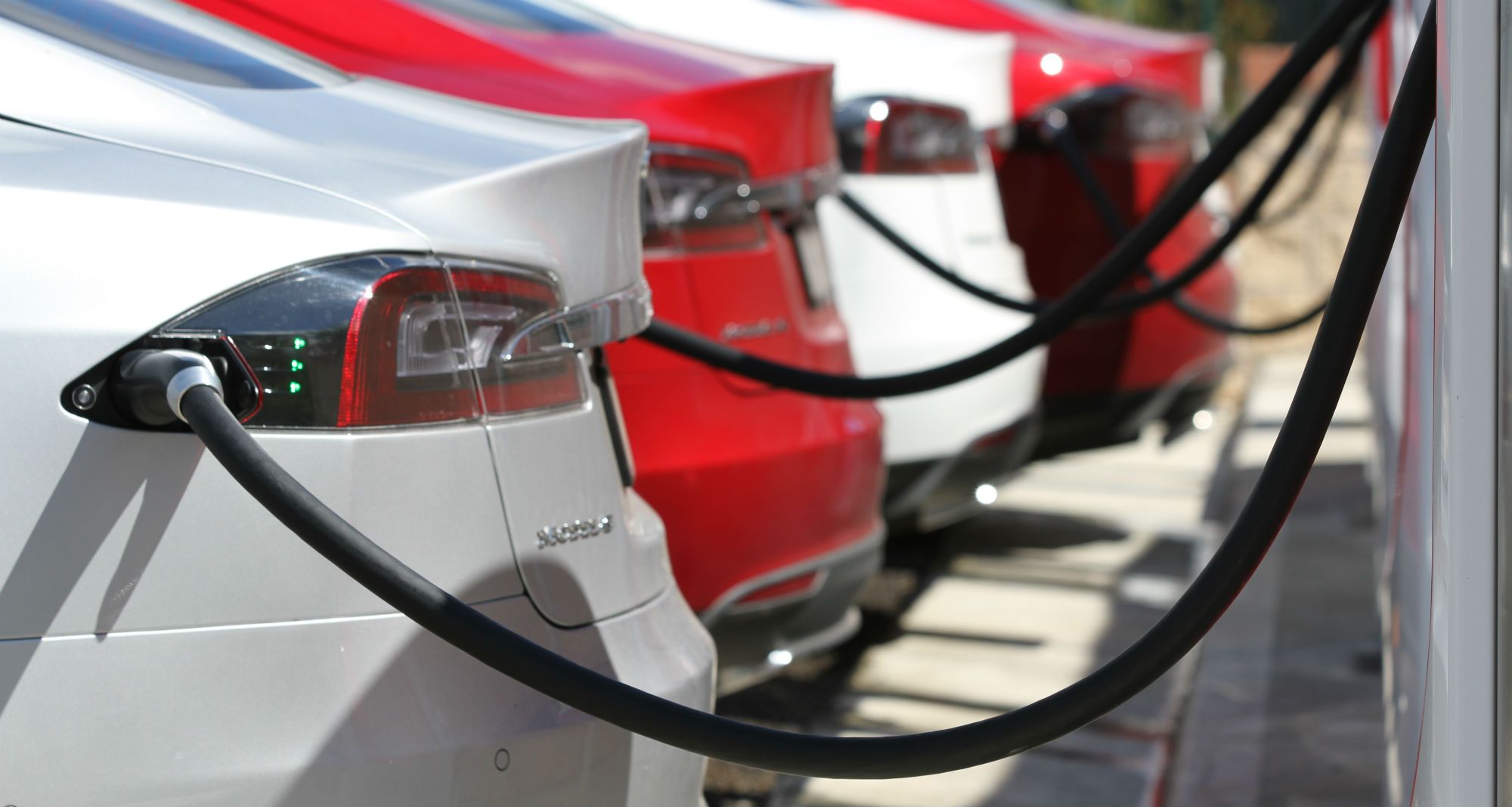