Both cars are only prototypes, though the production version of one should be launched next year.

Although new EV startups launches almost every week, some of them really worth your attention. For example, SF Motors that had presented two all-electric SUVs – SF5 and SF7 – in a time last week. Both cars will be produced in USA and China. 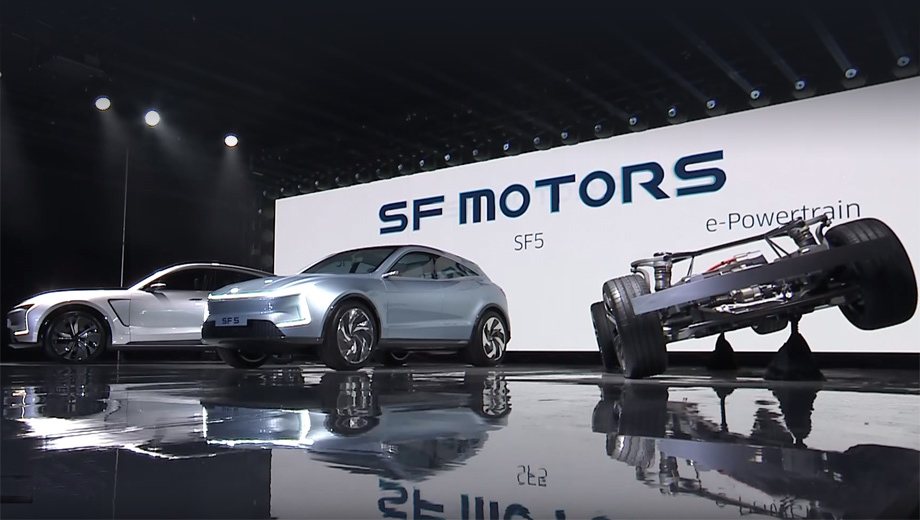 According to SF Motors, Eberhard is not the only person who worked for major automakers as a top-manager. Probably this is why their SUVs got several great features, including advanced self-driving mode. 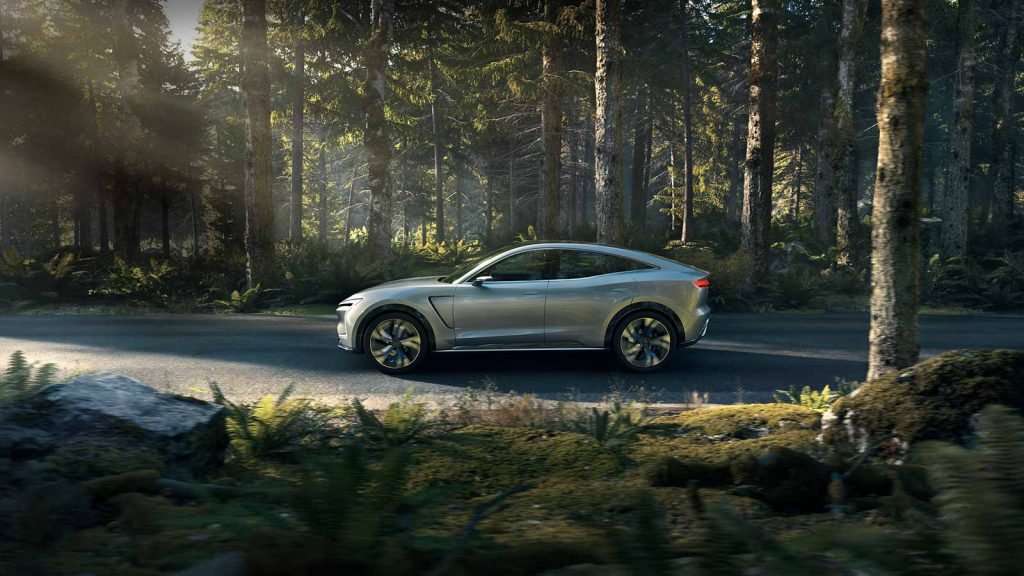 However, there is not so much technical data released yet. For instance, the top version of the more expensive and large SF7 should have four electric motors with a total output of 1088 hp, accelerating to 60 mph in less than 3 seconds and being able to travel about 300 miles (482 km) on a single charge. Smaller SF5’s characteristics are not published yet, although its debut should take place a bit earlier. 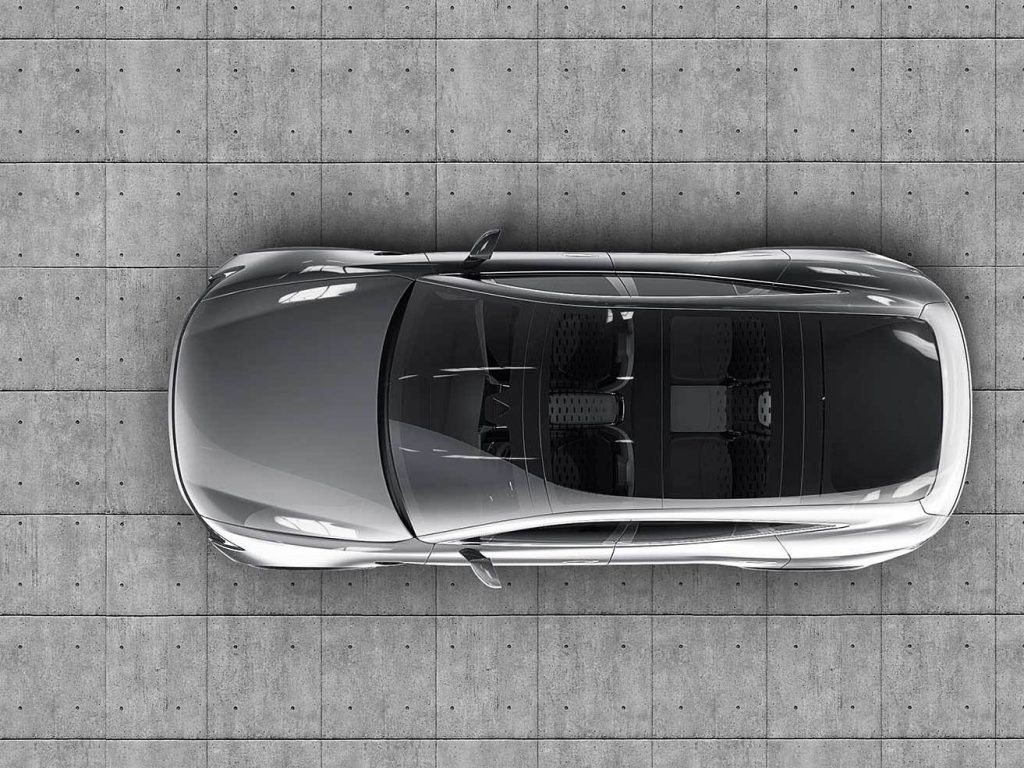 Deliveries of production version SF5 are scheduled on 2019 (the company should start taking preorder later this year), while SF7 will be available later. SF Motors plans to produce a total of 200 000 cars annually.