Renault is one of a few automakers that produce not only passenger electric cars, but also commercial vehicles on electric power. So far the company filled the segment with Kangoo ZE, though this year Renault is expected to enlarge the product line with electric version of Master full-size van. The vehicle will be equipped with 33 kWh battery pack enabling 200 km (124 miles) of range with 57 kW (76 hp) electric motor. Renault expects Master ZE to be aimed at the city disribution services, as well as municipalities and local governments. The vehicle should go on sale at the late 2017. 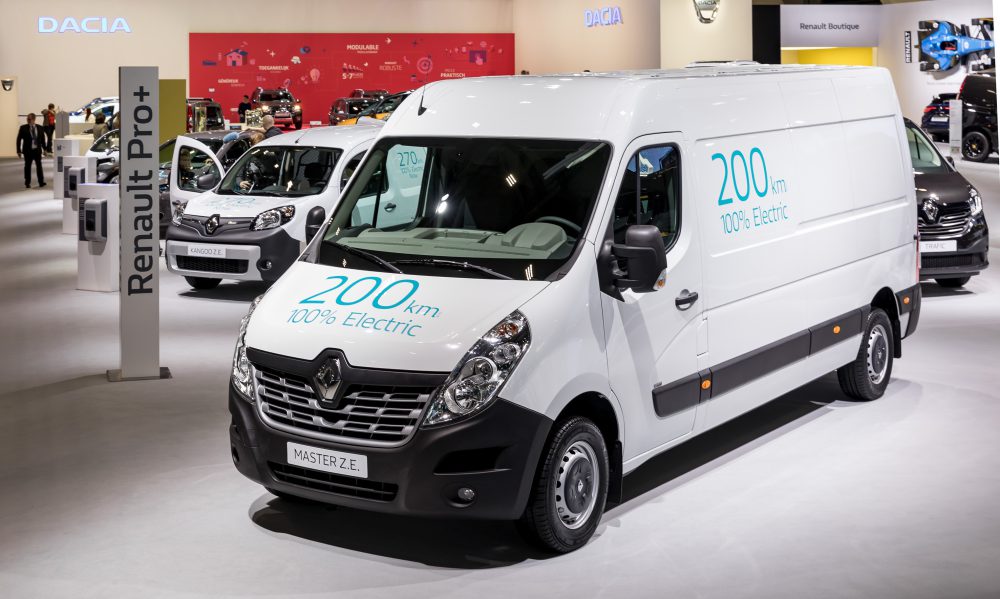 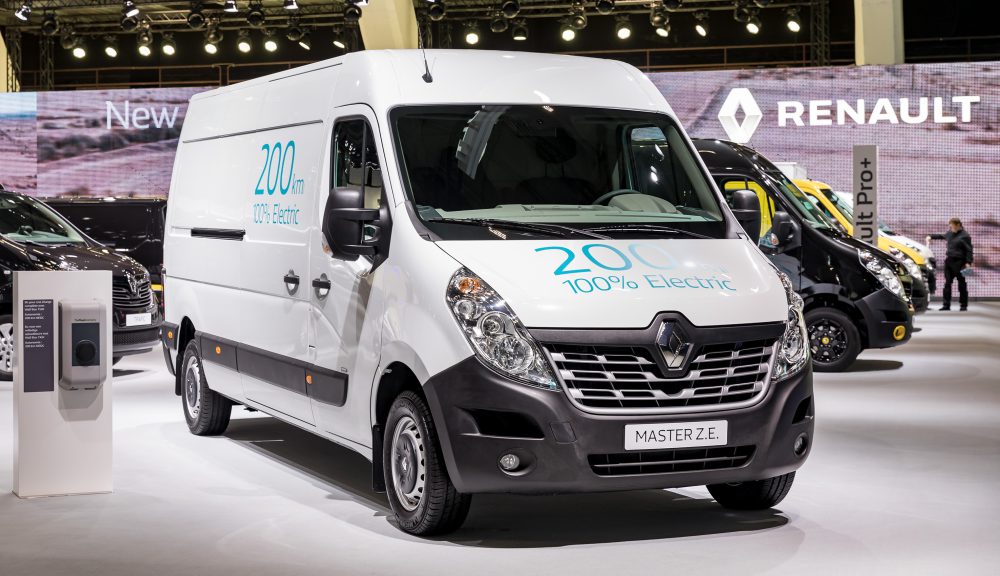