Now NIO unveiled the concept of a luxury sedan ET Preview at the Shanghai motorshow. The automaker did not released the car’s specs yet, however, NIO also showcased a new powertrain platform that luckily will serve for the production ET. 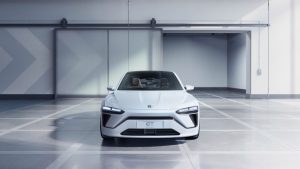 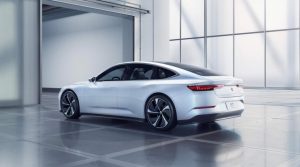 The platform is equipped with nickel-cobalt-manganese battery pack with a carbon fiber body, and a pair of electric motors on both axles. NIO claims the cruising range to hit 510 km (320 mile) on a single charge. The company also brought fast DC charging stations which should complement battery-swap technology. 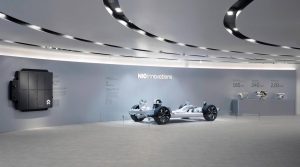 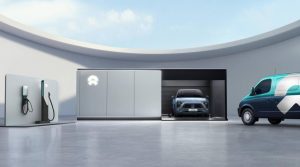