This year LA Auto Show (as well as the past Paris Motor Show) had been quite filled with automakers steps into the plug-in market. We have already featured a new generation of e-Golf unveiled in LA last week by VW, though now there are some news from a large automaker from another side of the world. 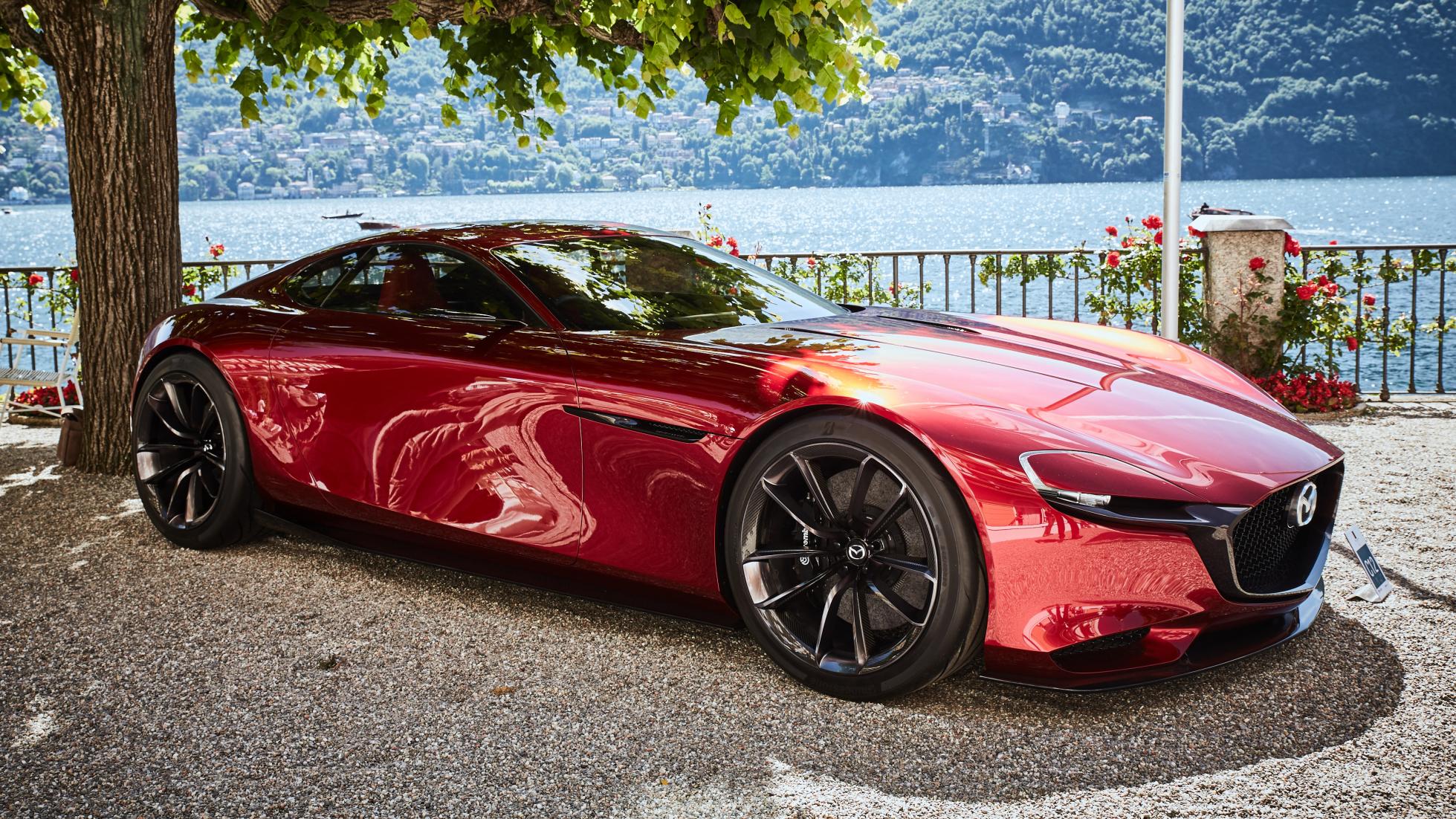 Mazda is one of the last major automotive company that did not present any electric program so far. Its fuel efficient SkyActiv technology is designed to meet strict emission standards though it has nothing to do with ZEV – and it seems like Japanese company finally realized it has to turn electric.

The Wall Street Journal reports (paywall) that Mazda CEO Masamichi Kogai confirmed at the LA Auto Show roundtable that company plans to introduce an electric car in 2019. Reportedly, Mazda engineers are to add some original differentiating features in order to make their EVs run longer when the battery is nearly empty.

By the way, Mazda and Toyota are the only major automakers not producing all-electric cars yet. Over the last year both companies worked together in technology development programs, though since the electric cars seem to be a potential segment for both to team up, any collaboration has not been confirmed.