Electric cars are frequently being criticized as not as ecological as they seem because of the electricity generating process. Coal is so far one of the mostly wide-used resource in this process, being not safe for the environment at all – meaning that electric vehicles are actually polluting the air while consuming the electricity. This is the reason for many countries to switch to renewable energy sources – get more details further. 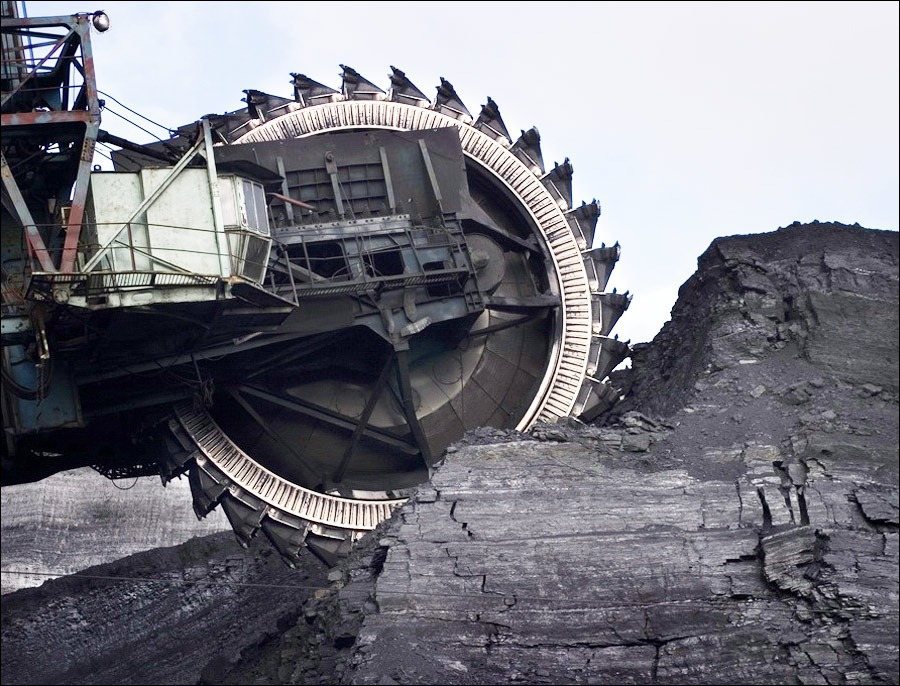 As for today, at least 6 major countries declared the reduction of utilizing coal as a source of energy – including Canada, France, Germany, the Netherlands, Austria and Finland.

For instance, Canada already reduced its use of coal to only 7% of the total energy generation. Total phase out of the resource is planned to 2030. There is strong hydropower industry in the region, though the country also invests heavily into the solar and wind power.

France claims even more aggressive energy policy. Strong nuclear industry already allowed significant reduction of coal use (to about 3% of the energy mix), leading to a full phase out till 2023.

German government had worked out a complex plan of energy sphere modernization till 2050, which includes gradual coal use reduction. At least half of coal-powered plants would be phased out till 2030 followed with another half within the 2050 timeframe.

Today Finland generates about 12% of its energy with coal. However, Finland has to import the resource that serves as the additional motivation for the coal phase out. The entire ban on the use of coal to produce energy is scheduled on 2030.

Asian regions are keeping up with the major trend. For instance, China systematically reduces the use of coal: by 2.9% in 2014, 3.7% in 2015 and other 3% by 2020, resulting the share of coal to decline to 67% with a help of new nuclear plants and expanding the wind generators network.

In Russia and USA the share of coal in the general balance equals 24% and 33% respectively. Although, developing countries also make huge steps in switching to renewable energy sources and green energy – for example, the biggest solar power plant was deployed in India recently.