The car is ready for production

British automaker had been working on their first all-electric car for several years – the first prototype based on Rapide premium sedan was unveiled in 2015. Finally, the company showed the production version of Rapide E at Shanghai motorshow.

Aston Martin engineers cooperated with Williams Advanced Engineering (a part of Williams F1 team) to develop and set up the Rapide E drivetrain. As a result, Aston Martin’s first electric car got twin rear-mounted electric motors with a combined output of 610 PS and enormous 950 Nm of torque, as well as the 65 kWh battery pack with 800V charging system. 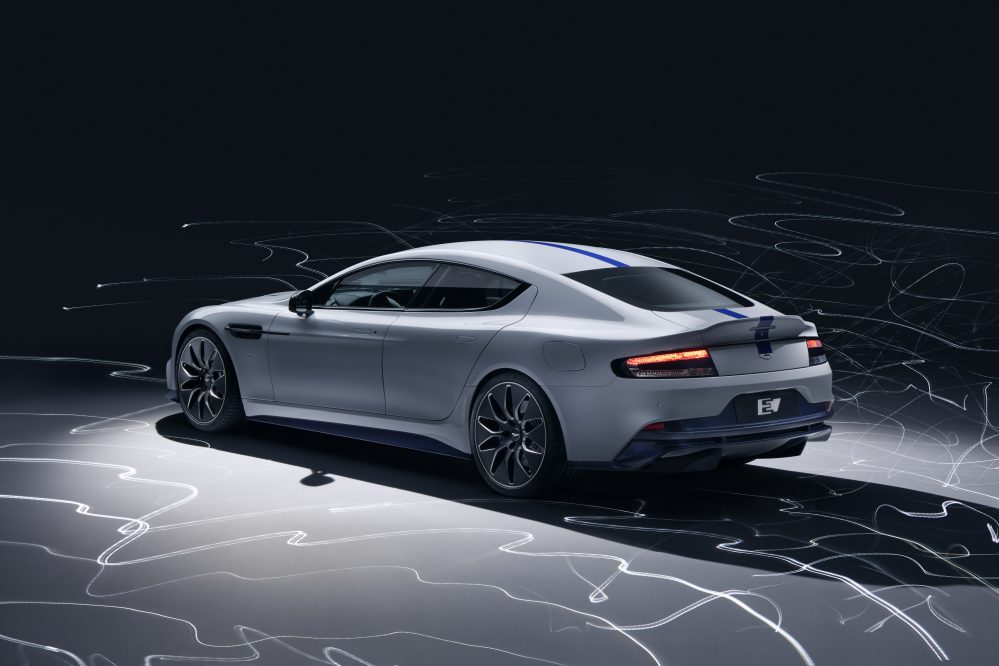 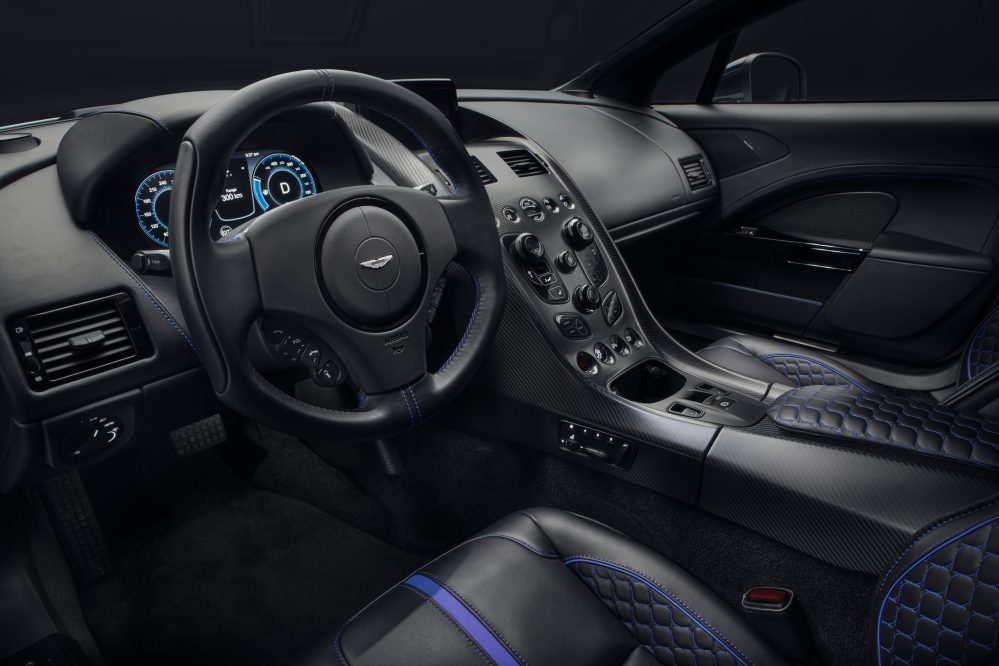 Aston Martin Rapide E is ready for production limited to only 155 units. Noteworthy, its first owner’s name is already known, even though he’s a fictional character – according to The Sun, James Bond will drive the all-electric supercar in the next movie.