Recently Google (or, actually, Alphabet) allocated their self-driving AI division into a separate company Waymo, that will focus on the integration of autopilot technology to vehicles produced by automakers instead of developing own cars. The first actual example of this effort is hybrid Chrysler Pacifica – read further for details. 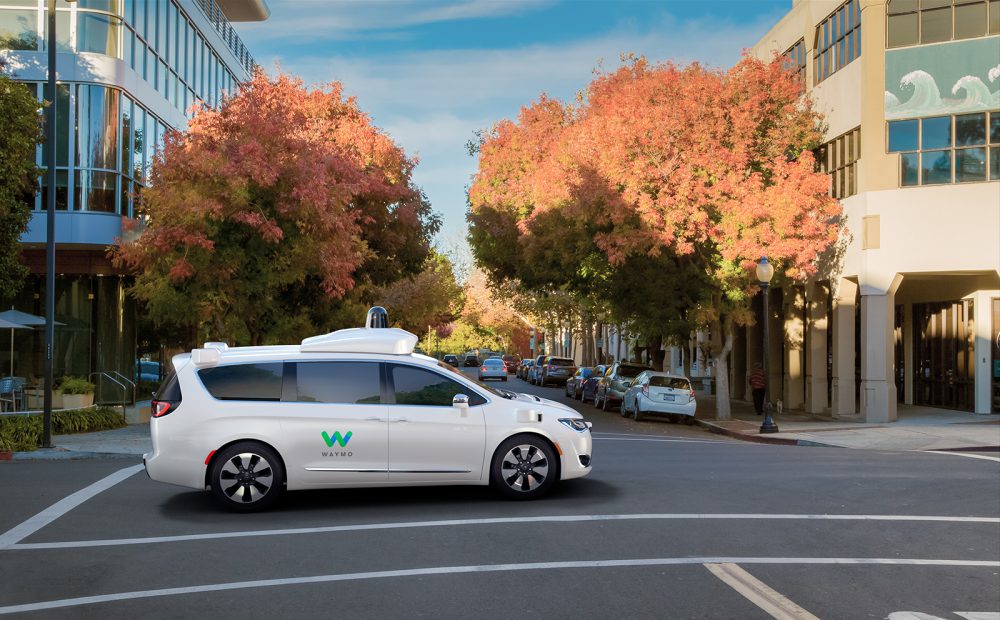 Reportedly, Waymo claims the whole program to take only six months from the kickoff to producing the test fleet of 100 vehicles. Those cars will supplement Waymo’s program of road-testing the self-driving prototypes. Pics below can tell that the integrated hardware is far from being seemless, however with a possibility of mass-production such drawback should be disposed.

By the way, Waymo used a plug-in version of Chrysler Pacifica. It is equipped with a 16 kWh battery pack providing all-electric range of 33 miles. 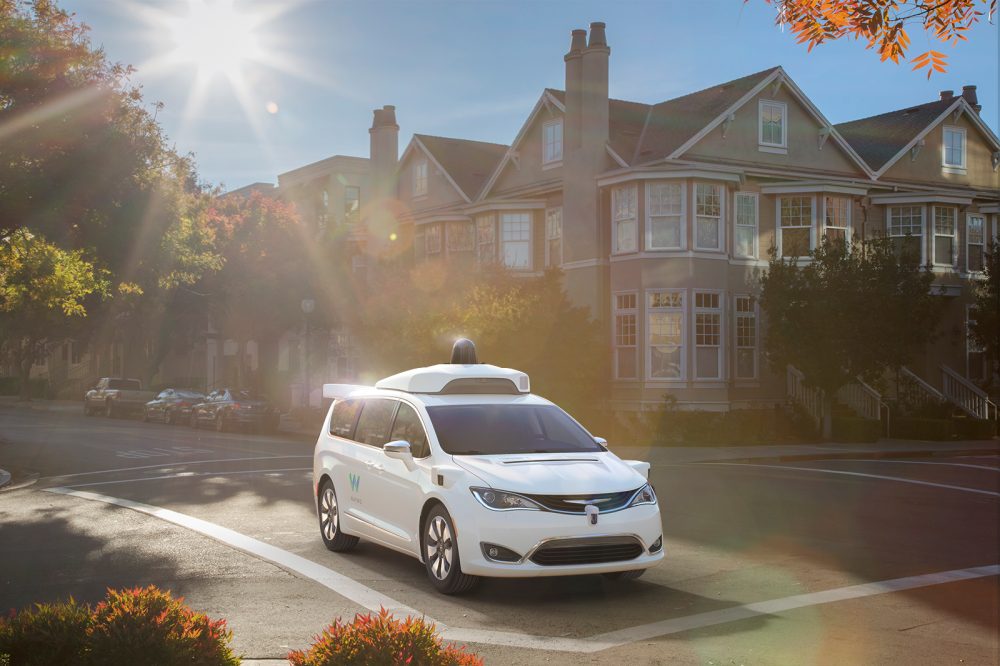