At the end of last week General Motors announced its plans to develop a wireless electric car charging system. The automaker partnered up with a startup WiTricity, transformed into a separate company from MIT project in 2007. More details on the collaboration – further. 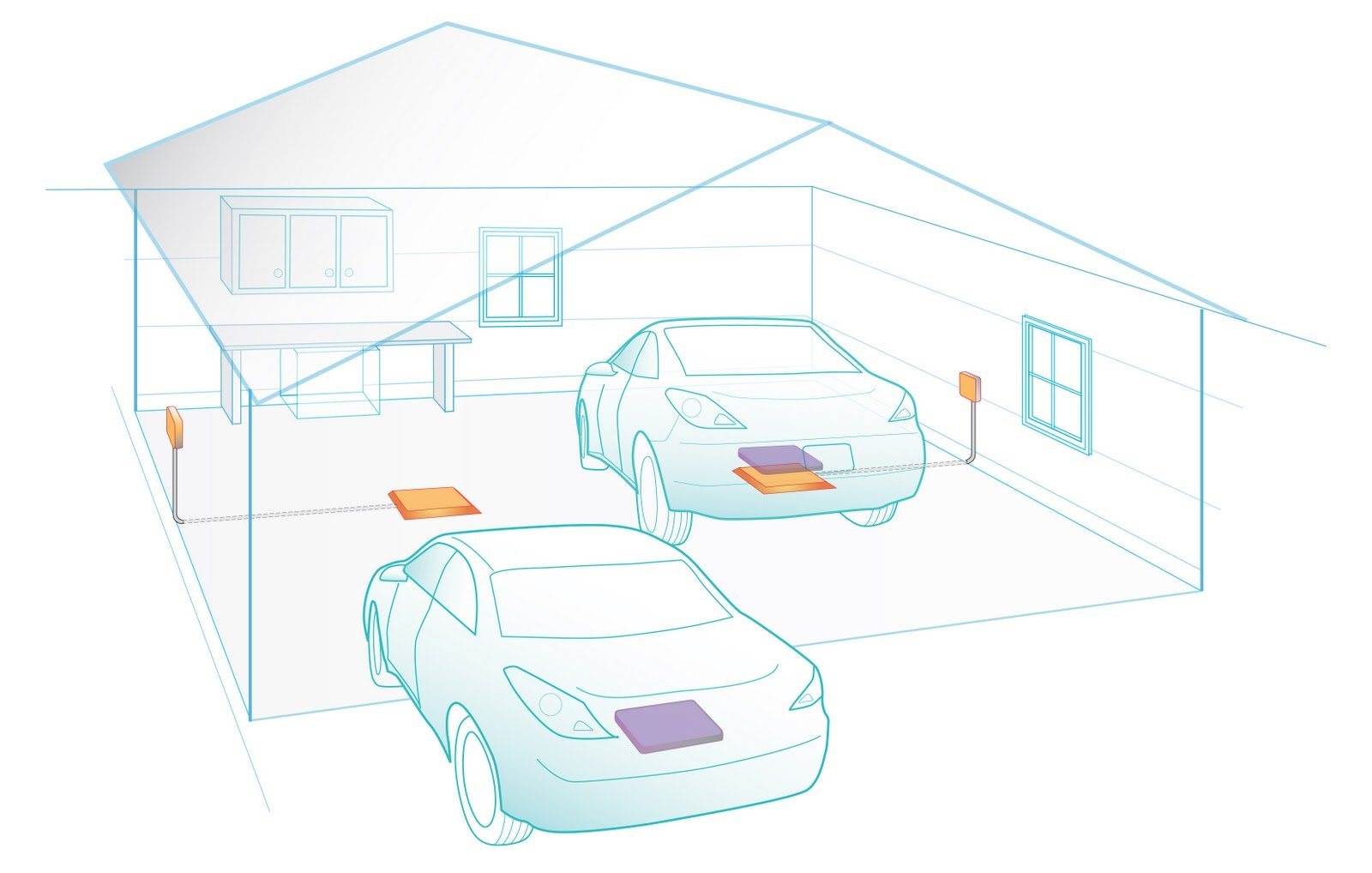 The product itself should look like a ‘charging pad’, adding juice to the car’s battery while underneath. Moreover, the charger can be mounted beneath a layer of concrete or other garage flooring material.

WiTricity claims that their project should be capable of accerating the electric cars popularization by making that transport even more convenient to use. Even greater importance wireless charging should have for self-driving cars (by the way, GM is working in this direction too, conducting a project with Lyft).

WiTricity already conducts the test of their equipment with Chevrolet Volt hybrid, claiming the efficiency of the charger to reach 90% that is quite close to the traditional system.