British supercar maker claimed the first EV to come to market in 2019 with a series of only 155 vehicles. Aston Martin CEO Andy Palmer claimed RapidE to represent the company’s future pierced with traditional style and performance, while internal combustion engine is not ready to be phased out. Aston Martin did not provide any official data and characteristics, though during the first RapidE prototype presentation Palmer claimed the vehicle to has 800+ hp, over 200 miles range and price tag around $200,000-250,000. However, Aston Martin released several sketches of the car – you can see them below. 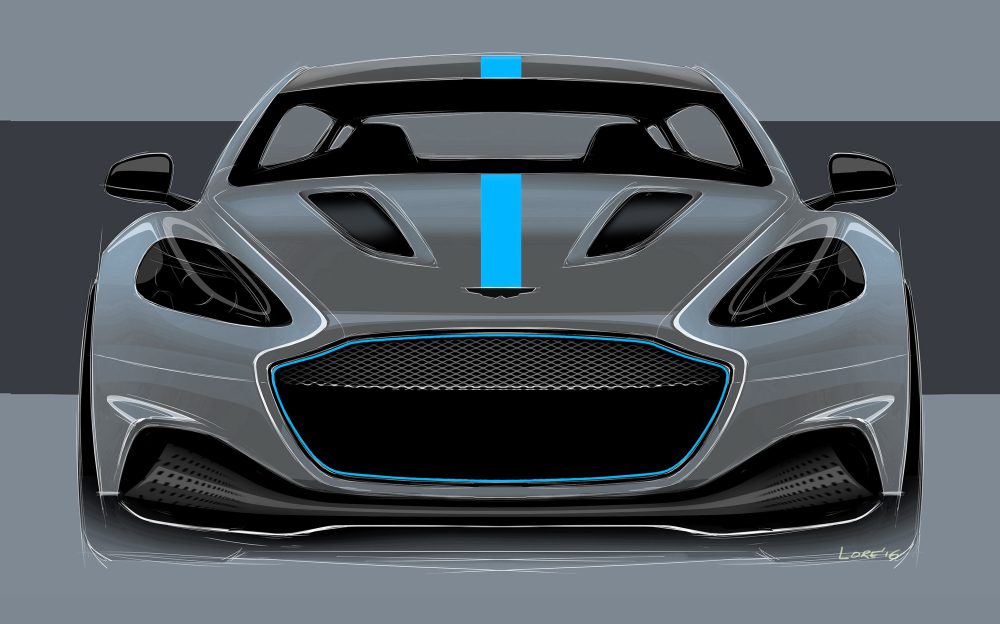 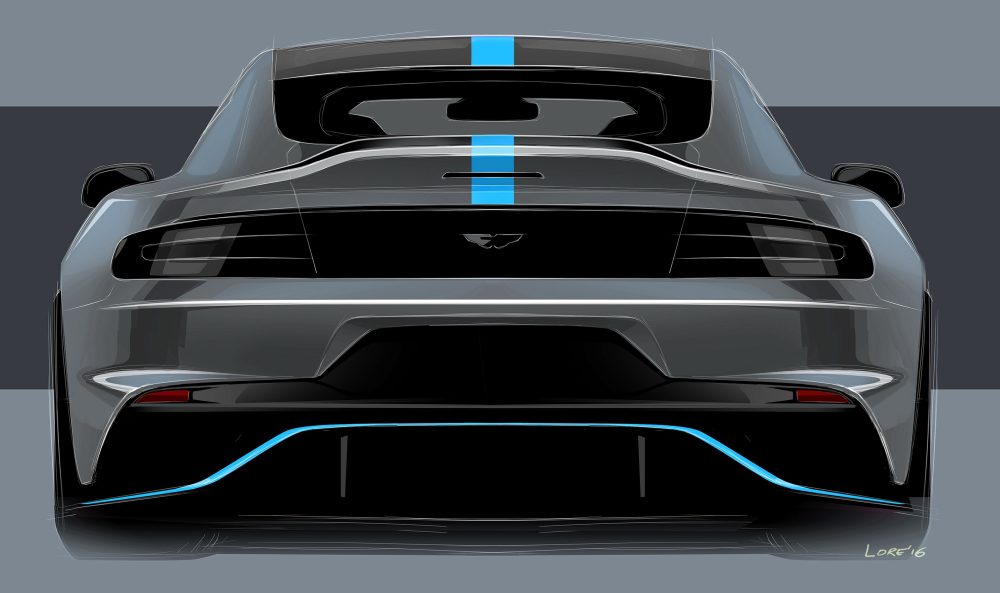