Throughout this year Daimler has been gradually unveiling details about its EV program. For instance, the company introduced its new brand EQ at the Paris Motor Show this October that is aimed at the electric vehicles and infrastructure market, and, additionally, unveiled the whole Smart lineup with electric drivetrains. However, recently Daimler board members agreed upon the plans of further development. 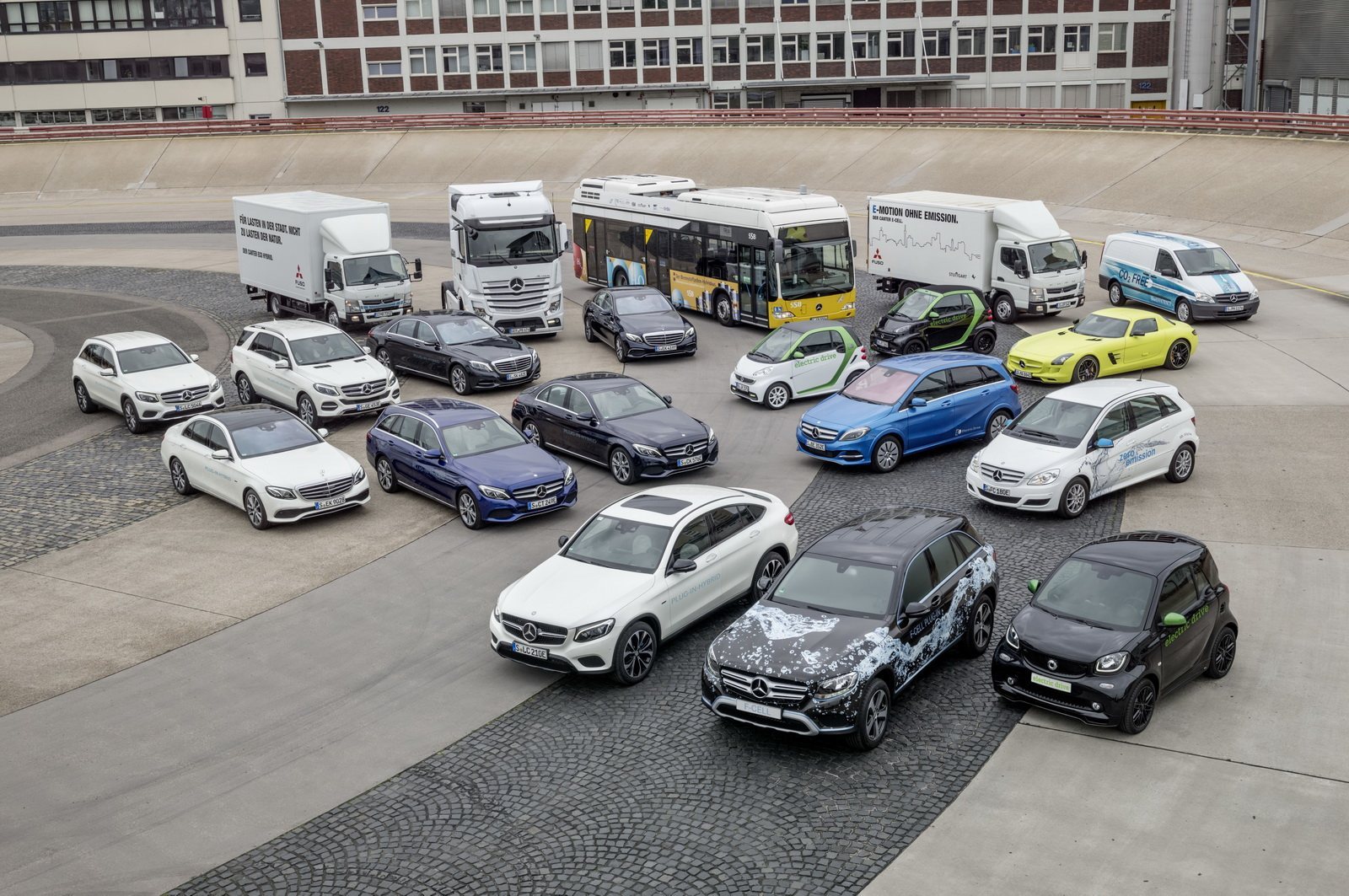 According to Reuters, one of Daimler board members confirmed the 10 billion Euro investment into first new electric models mass production.  Altogether, the company is looking to introduce 10 new models on electric power till 2025, including three Smarts and luxury SUV Generation EQ unveiled in Paris recently. Moreover, there will be two electric sedans and one more SUV introduced in the nearest future. The EV share in total Daimler’s annual output should reach 25% in upcoming years.

Unsurprisingly, Daimler is not the only German automaker heavily concentrated on electric cars. VW Group (that unveiled the updated e-Golf in LA last week) plans to introduce 30 new models and to produce about 2-3 million EVs annually. BMW, being the pioneer in mass-produced electric cars, is also trying to keep up – with  completely new generation of i3 being presented next year.