Bavarian automaker unveiled the electric version of X3 crossover – though as a concept-car so far.

There is not that much differentiating iX3 from a regular X3 except for a new bumpers, alloy wheels and front fascia. The latter is a new BMW i symbol, and this fact may make BMW fans go mad. 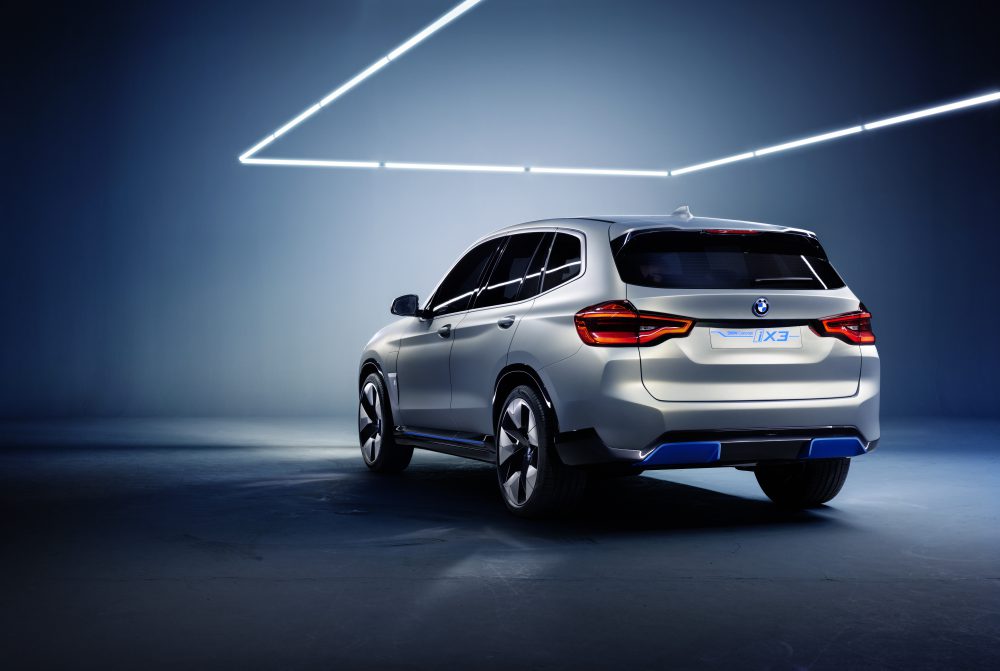 However, despite the common exterior, the car is based on a new modular platform, that is expected to allow BMW to develop new electric-powered cars faster. Such technology is essential, since BMW plans to have 25 hybrids and 12 electric cars in its lineup by 2025. 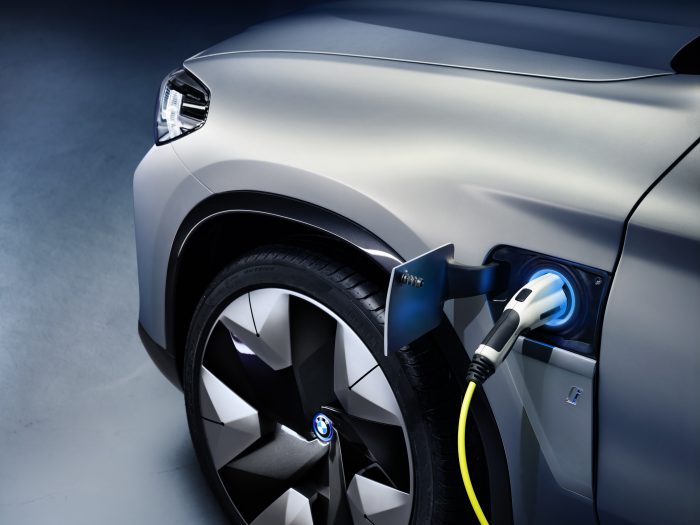 iX3 price is not yet announced. However, reportedly it will be produced at the BMW Brilliance joint venture in China.