Seems like German automaker aims to repeat Tesla’s success of collecting customers’ money for the electric car which still exists only in a form of a concept car.

By the way, last year Audi had already started taking reservations for e-tron Quattro in Norway, managed to collect about 2,500 orders. And now automaker adds new e-tron Sportback model and opens reservations in other countries.

e-tron Quattro is equipped with 3 electric motors (one on the front and two at the rear) with a total output of 320 kW. Audi claims large SUV to accelerate to 100 km/h (60 mph) in 4.6 seconds – moreover, the driver would be able to activate a sports mode enabling for even higher performance. Also, Audi states the car to have 95 kWh battery pack, enabling for 310 miles (500 km) of range. 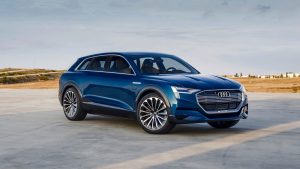 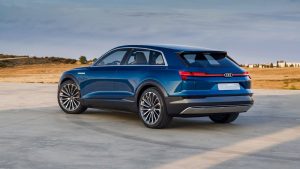 Additionally, Audi offers another all-electric SUV – e-tron Sportback. This car should have the Quattro’s drivetrain, though look more sporty and aggressive, reminding of a recently debuted Lamborghini Urus. 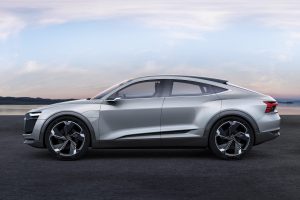 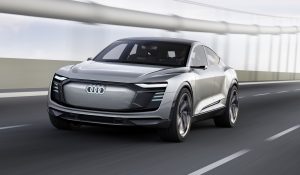 It is quite easy to imagine Audi’s most important competitor – Tesla Model X. Though, we won’t be able to figure out the winner of this fight until the end of 2019 – that is the timeline for e-tron Quattro launch, while the Sportback should follow another year later. 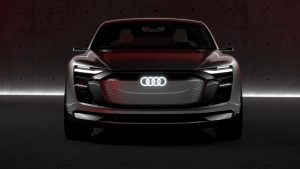 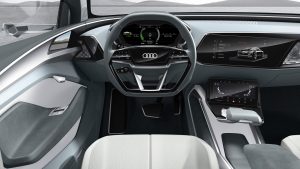