German automaker already performed aerodynamics tests of an SUV prototype. However, the option won’t be available in some markets.

Audi is nor only, neither first automaker to plan the exchange of side mirrors for a set of high-resolution cameras. The things is that mirrors create unwanted air twists, resulting increased drag coefficient which means decreased range if we talk about electric cars.

A few days ago Audi claimed e-tron prototype to be tested in wind tunnel for over 1,000 hours, recreating driving on 300 km/h (186 mph). The result of a pre-production vehicle is drag coefficient of 0,28, which is less than most of mass-produced cars. According to Audi, in order to reach such value, they had to make many improvements which may be hidden away from sight, though altogether they brought about 35 kilometers (22 miles) of additional range. 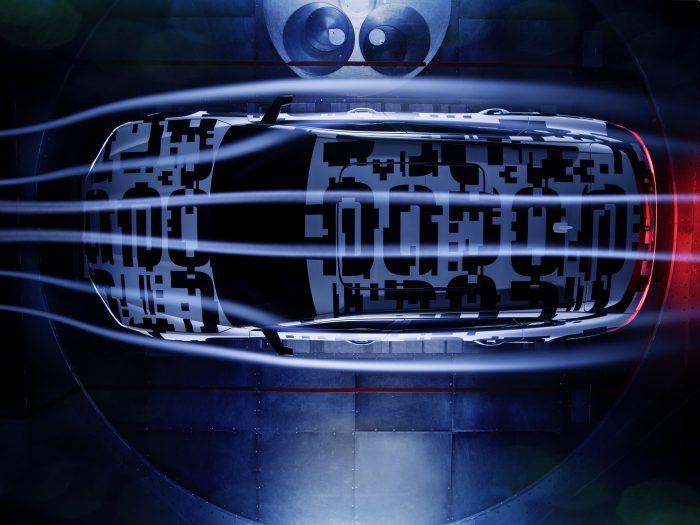 One of such improvements is the absence of side mirrors with little cameras instead. The image from those cameras is transmitted to OLED-displays inside the car. The wind noise reduction is one of the additional advantages such system has – Audi e-tron quattro is expected to have quite high level of acoustic comfort for passengers.

Although, the side rear-view cameras option won’t be available for order in all markets – some countries prohibit using cars with such systems installed in change of mirrors. The exact list of countries where Audi e-tron quattro may be available without mirrors is not yet released.