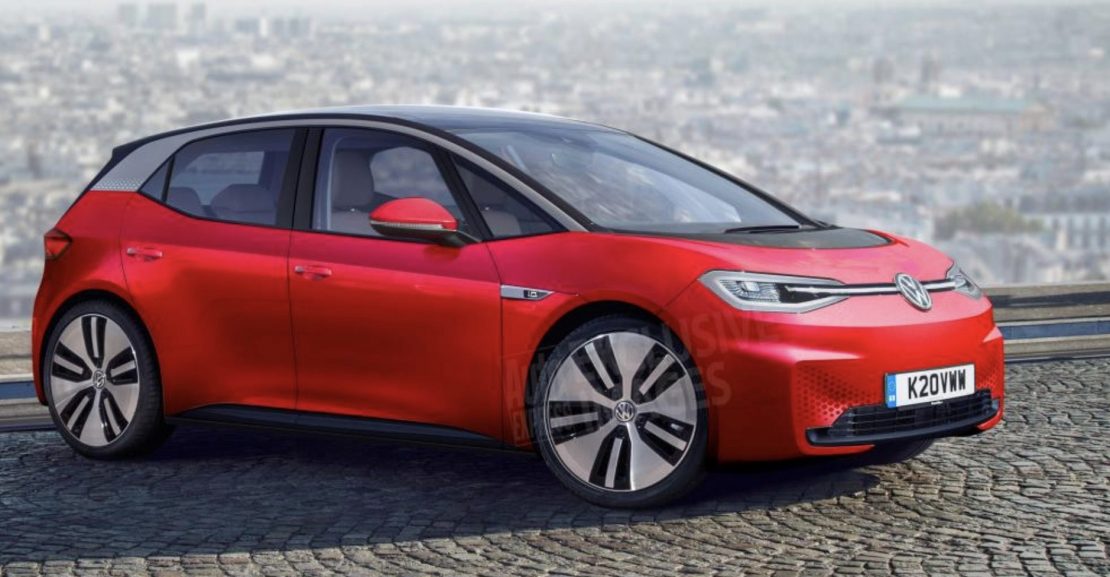 The car debut is reportedly scheduled on next year.

VW’s first affordable electric car will be named Neo and its price is expected to start at $30,000 (25,000 EUR). Christian Senger, VW’s Head of Product Line for E-Mobility, shared some information about the car’s specs to Auto Express in a recent interview.

VW Neo is expected to be offered with three battery options, though, VW does not state the exact capacity. The base version will have a range of 330 km (205 miles) and a limited performance. The mid-spec will be able to travel up to 450 km (280 miles), while being faster than the entry-level version. The top-level specs are still being finalized.

According to Auto Express, VW Neo should be unveiled in the end of next year. However, the production launch may take place a little later.