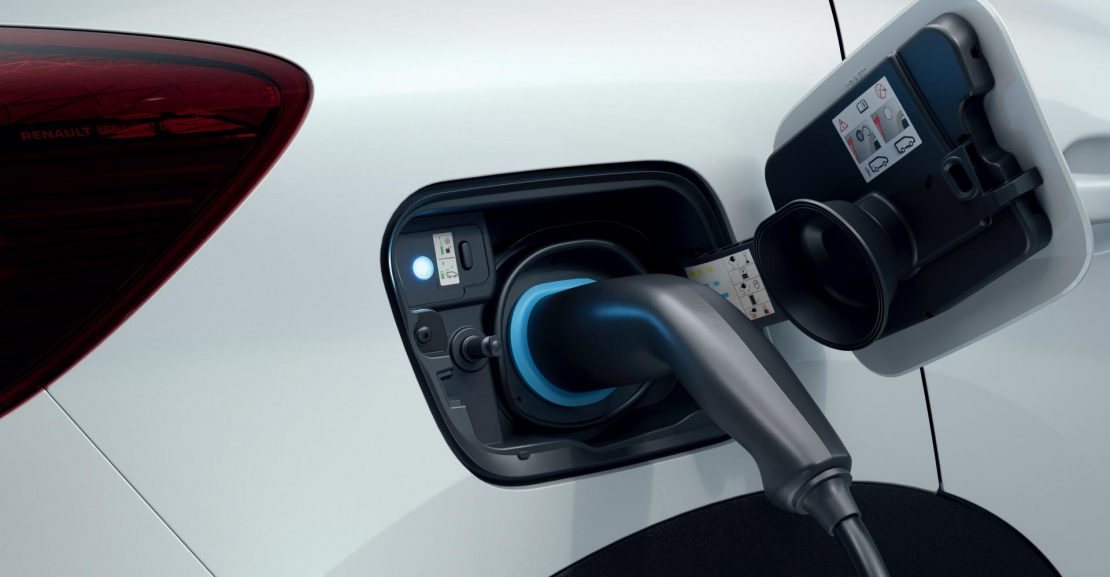 The Great Britain entered the list of countries with most severe timing of automotive electrification. The UK’s Prime Minister Boris Johnson recently announced that the timing of a complete ban of gas engines is being transitioned from 2040 like it was announced before to 2035.

Interestingly, the ban is foreseen not only for 100% gas-powered vehicles, but also hybrids that still use gas to power its engines. The British government plans to support both all-electric and hydrogene cars like Toyota Mirai in upcoming years.