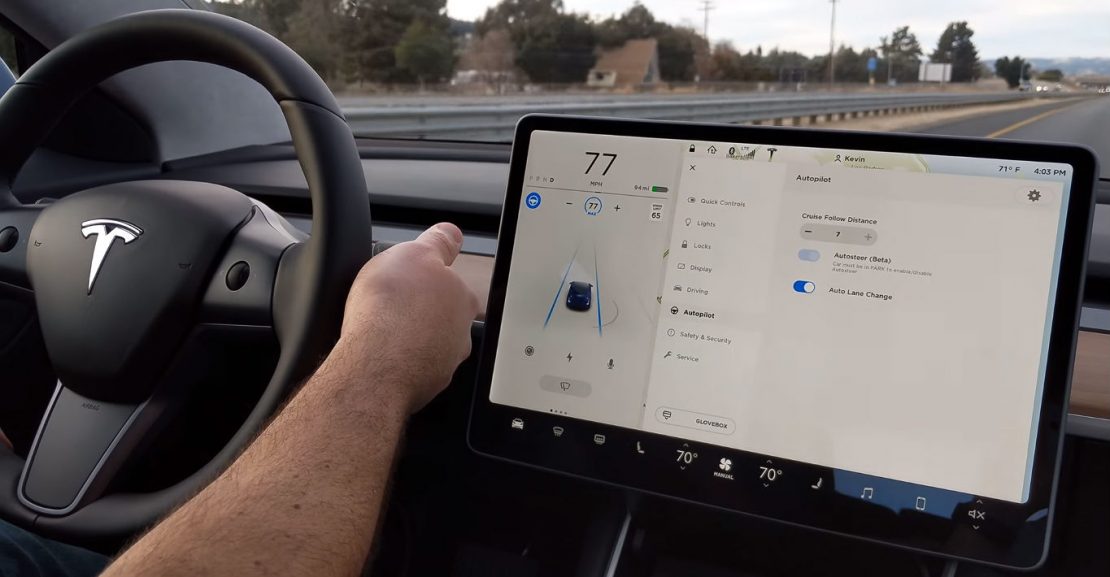 Tesla Model 3 owner from Atlanta Joel Trimble uploaded a video shot on his car’s Autopilot cameras, thanking his car for its instantly available torque. He claims this feature saved him from a serious crash.

Unlike cars with ICE engines, EVs electric motors delivers max torque instantly. In addition to the abscence of any transmissional losses, this feature ensures quick acceleration without any latency.

Thanks to this, Joel Trimble managed to escape from the near-crash on I-75 S route. He saw the car from right lane hitting the wall, rapidly bouncing to the left where Joel was driving. Tesla driver decided to tap on accelerator and Model 3 evaded the crash a moment before another car hit the median.