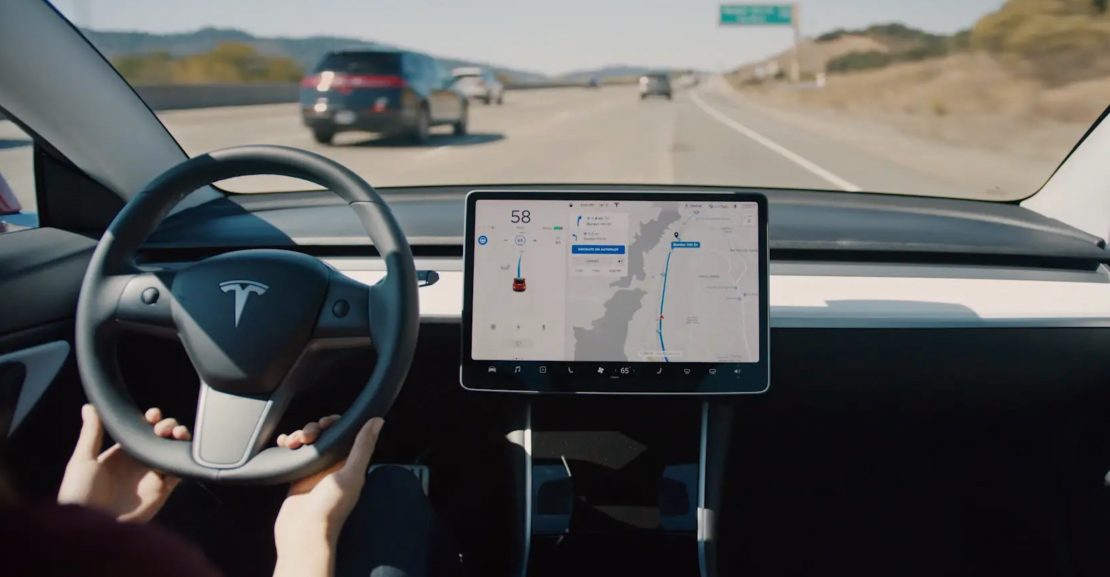 Last week Elon Musk announced a new version of software for all Tesla models, which should improve power, range, charging speed and several other specs just due to better software optimization. Last weekend Tesla owners received an update with power increase and a few more features for charging and navigation.

The software update release notes claim it increases the motor power for approximately 5%, improving the acceleration and performance.

Another feature an update is Scheduled Departure. While being plugged in the electric car will fill the battery within the time with lowest electricity rates. Moreover, the climate control will ensure the comfortable temperature inside the cabin by the scheduled time of departure. The settings menu allows to set the departure time for all or specific days of week.

One more feature is Automatic Navigation. Tesla will automatically set the destination point based on the calendar items by the time of departure (for example, from Home to Work in the morning and back in the afternoon for working days).