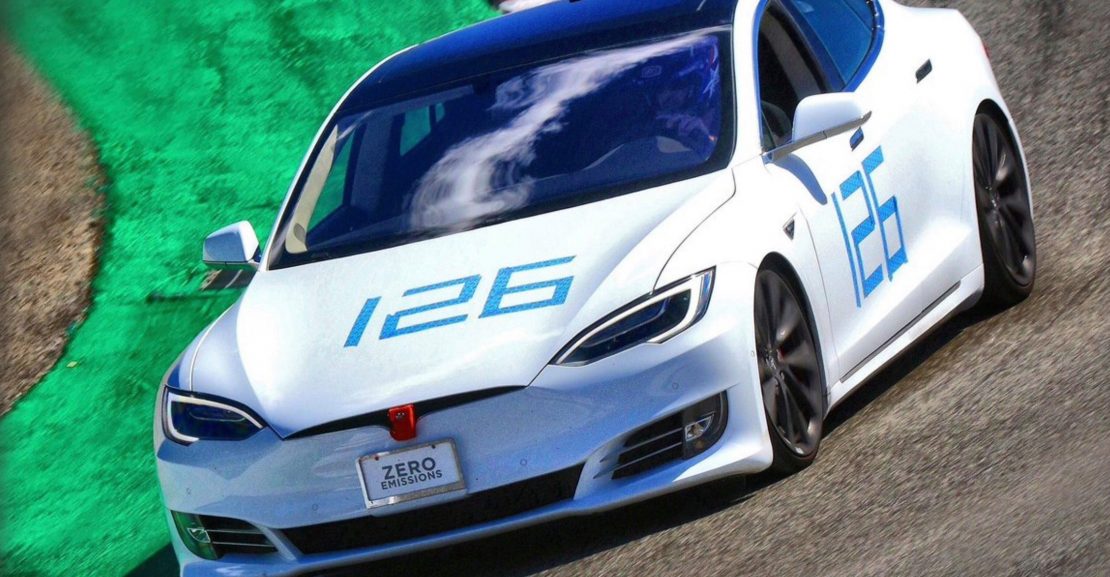 Yesterday Elon Musk shared that Tesla Model S has set a new lap time record at Laguna Seca racetrack among 4-door cars. And today Tesla released an interesting case about the record attempt – it turned out they were testing a new powertrain and chassis.

It is called the Plaid Powertrain (that’s a hint to a Spaceballs movie, exactly like the Ludicrous Mode name). New chassis and drive units made Model S much faster – Tesla’s Laguna Seca record-breaking lap time is 1:36.555, though previously they didn’t ever managed to cross the line faster than 1:43.

Tesla promised to release more information on a Plaid powertrain soon. But what we already know is that it will be made for Model S, Model X and a next-gen Roadster.