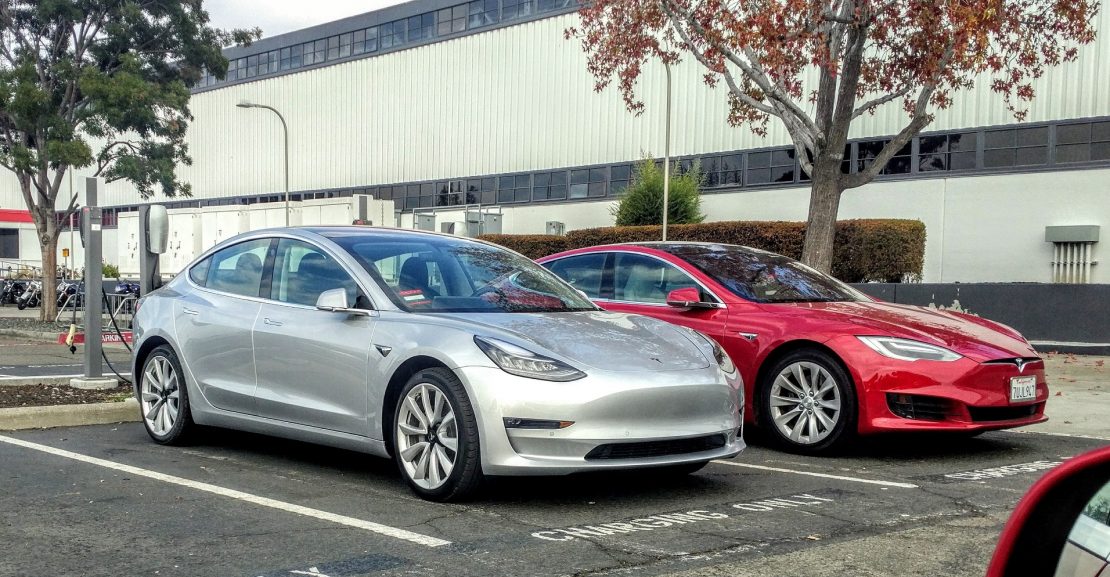 A few years ago there were much more skepticism about Tesla and its ability to produce any serious amount of cars. Though, the automaker climbed on a new level – for instance, in the US Tesla Model 3 is outselling such popular cars as Mercedes C-Class и BMW 3-Series.

However, for a last few years there was a Chinese giant leading the pack of electric vehicles producers — BYD has been selling large quantities of EVs, thanks to the incredibly large domestic market. In general, BYD’s business has a scary scale, compared to a yesterday’s Silicon Valley startup.

Finally by the end of 2019 Tesla became the world’s largest electric vehicles producer. According to EV-Volumes.com the company delivered 807,954 electric cars by October 2019. On the other hand, BYD’s result is not so impressive with 787,150 electrified vehicles – including 100% electric and plug-in hybrids combined. 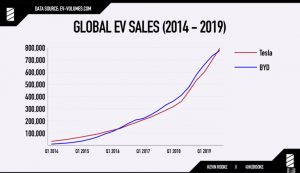