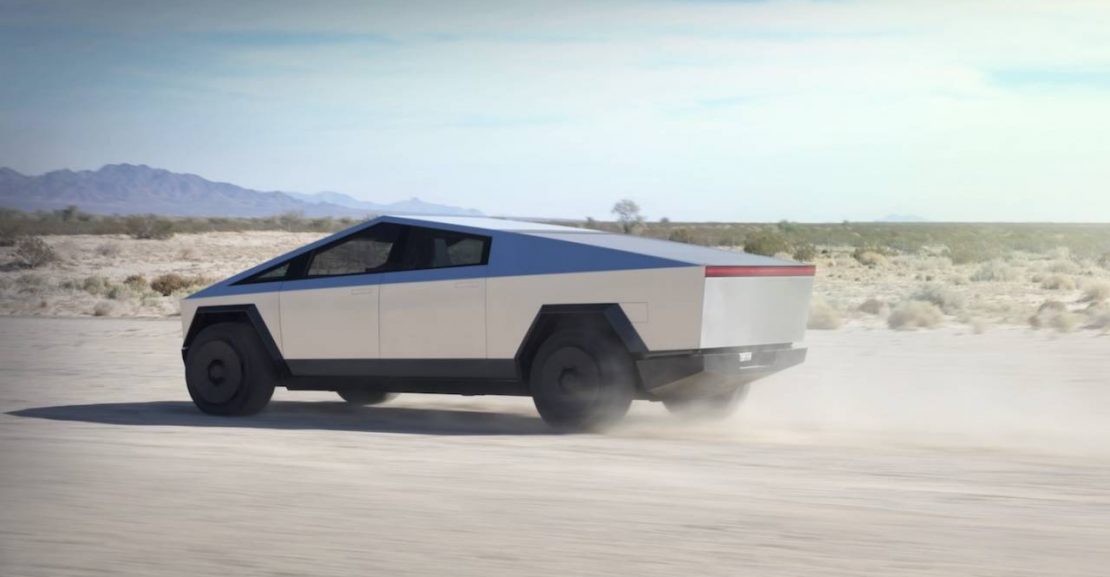 We bet that after the Tesla CYBRTRCK unveiling many people were unconscious about the pickup’s drag coefficient. Lots of sharp edges on its body looking like they may cut anyone trying to touch it, as well as the truck’s size put CYBRTRCK quite far from what we are used to call good aerodynamics.

However, it is very controversial. Just remember that Tesla Semi drag coefficient is better than Bugatti Chiron’s.

Aerospace engineer Justin Martin is the one to discover how good is the Tesla truck when it comes to air resistance. Spent about 24 hours carefully studying CYBRTRCK images, he managed to create the computer model of a truck and simulate the wind tunnel test.

The researcher doesn’t unveil the estimated drag coefficient (since its final figure highly depends on a wheels fenders and rims design, that was hard to recreate precisely enough), the total picture is quite good. The airflow is distributed smoothly around the truck, excluding a few details — front bumper (which form is due to pedestrians safety), the roof’s very peak, and the little turbulence behind the closed cargo bed door that is normal for any pickup truck.

It is actually hard to believe that Tesla engineers would sacrifice aerodynamics (that is crucial for any electric car) for the sake of a cyberpunk look. The official drag coefficient data is not yet published, though we are pretty sure we will have something to be surprised about.