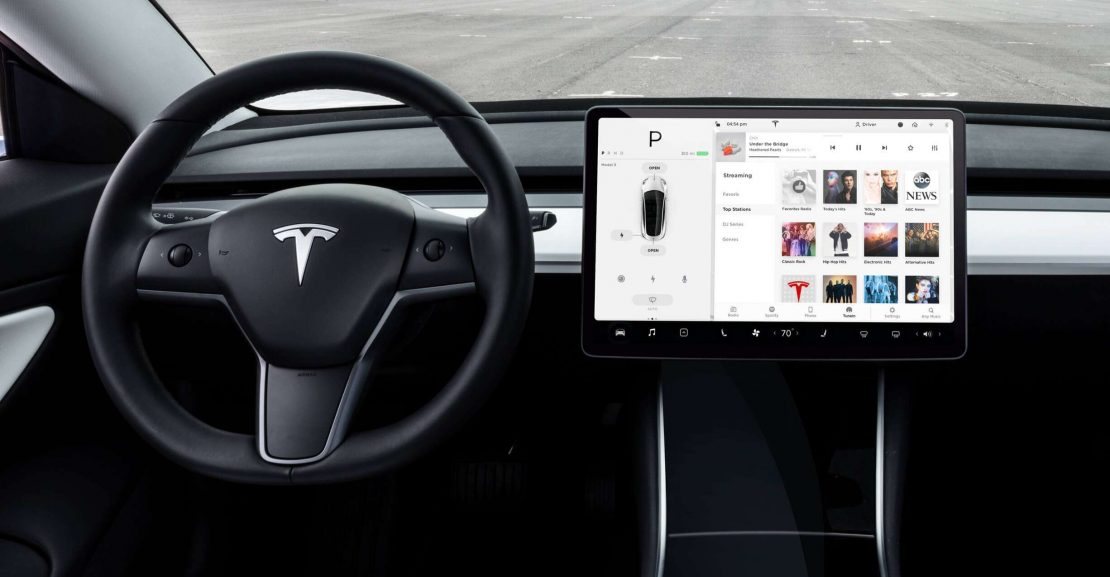 If you watched the Knight Rider TV series and remember KITT – the car with incredible AI – then we don’t have to explain why cars should be able to talk.
⠀
Obviously, Tesla wants to take as much as possible from their cars AI to increase its convenience. The ability to reply and talk may be a perfect solution for many circumstances, and Elon Musk claimed that Tesla cars will get it soon.
⠀
Presumably, the feature would be a more advanced voice control. Though is not clear what exact capabilities the system would have.
⠀
Musk attached the video with Tesla saying “But don’t just stand there staring, hop in” to his tweet:

Teslas will soon talk to people if you want. This is real. pic.twitter.com/8AJdERX5qa