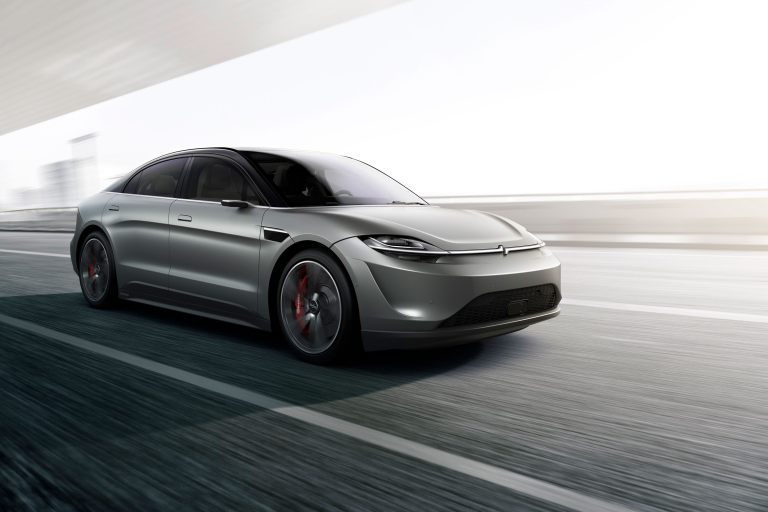 This year’s CES would be quite disappointing for an EV enthusiast – there are no major unveilings or technologies. Though, Sony surprised everyone showcasing the electric car under its brand.

Obviously, Sony Vision-S concept car is made to demonstrate Sony’s solutions for autonomous vehicles and automotive industry. The 4-door sedan is equipped with 33 various sensors monitoring environment inside the car and around. There is a side-to-side wide touchscreen at the instrument panel, and two displays for rear passengers. Sony also showed a great infrastructure with the car itself: a mobile app capable of managing some of the car’s features, over-the-air updates, and the driver’s interface personalization based on who’s behind the wheel at the moment. 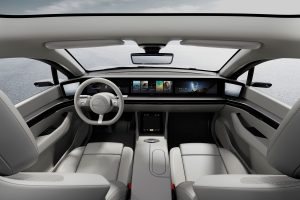 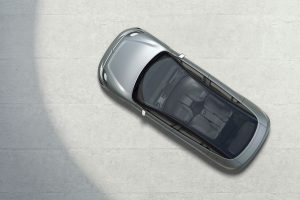 However, Sony Vision-S should serve as a major hazard light for legacy automakers, that are still not sure about the electric drive future and do not have an electrification strategy. At the moment there is a company which never considered making its own vehicle before, demonstrating a very advanced product to the world. And it seems Sony has its chances to play a solid game on the field they never played before, becoming a real threat for those who are slowly adopting.