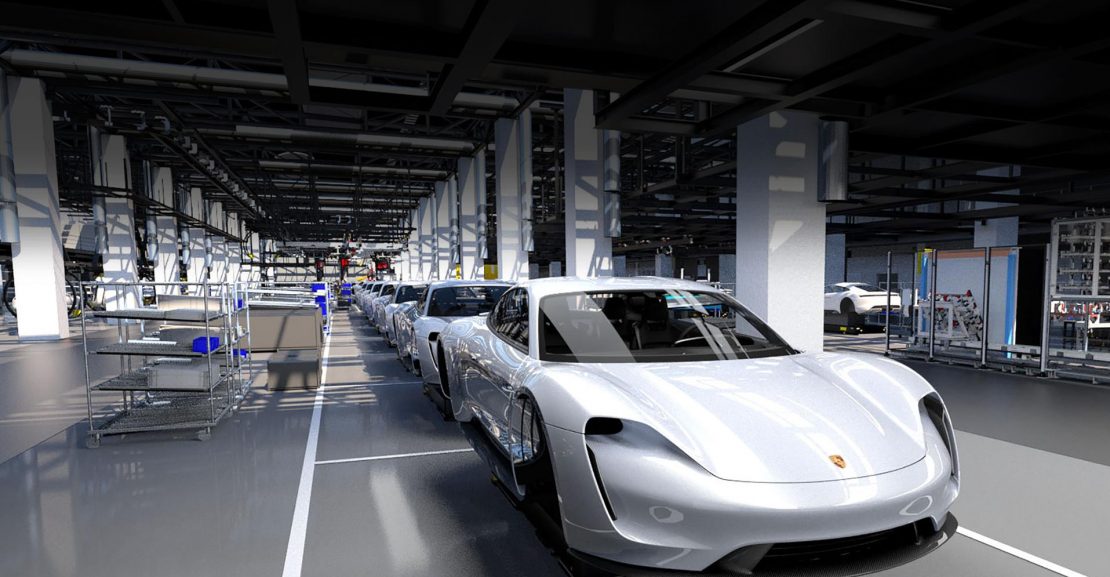 Almost up to this day Porsche planned to produce about 20,000 units of Taycan per year. The production of Porsche’s first electric vehicle should start close to the end of next year.

However, the company’s management consider increasing of planned production numbers since the demand for the electric car soars, and the Mission E Cross Turismo concept was greenlighted for production.

Porsche claims that, for instance, in Norway they already received about 3,000 Taycan reservations with deposits, although normally they sell about 600 cars per year on that market.