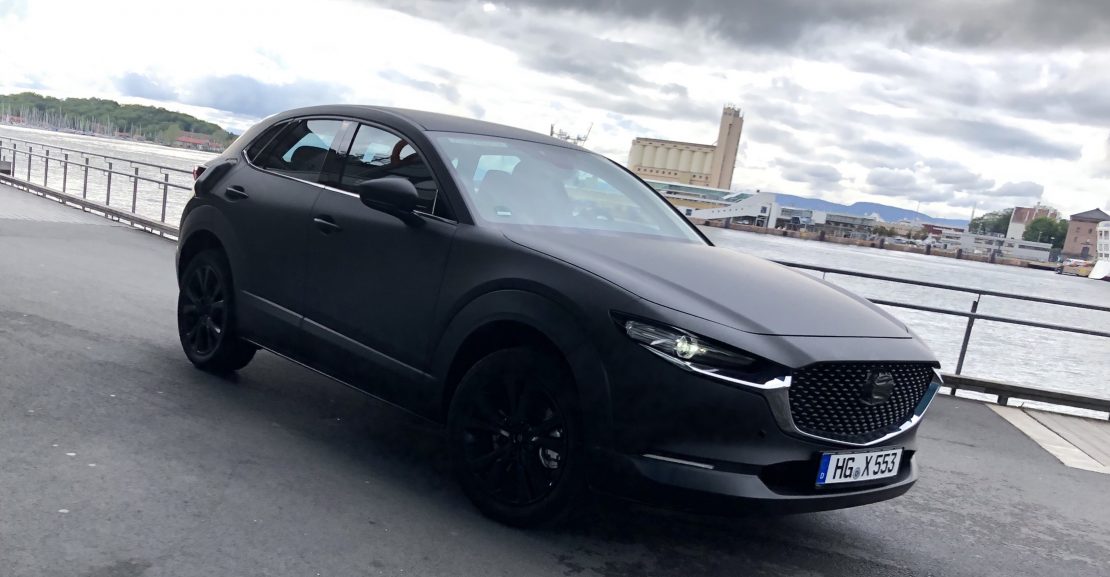 Now it is a test mule based on CX-5

Japanese Mazda is so far lagging behind its competitors when we talk about electric cars – the automaker hasn’t yet launched any electric car that is somehow close to production. However, a few months ago Mazda claimed they will launch their first production EV in 2020. Moreover, there are some more ambitious plans – by 2030 all Mazda lineup will be either all-electric or hybrid.

Though, until the last weekend there were no any signs of Mazda working on the electrification of their cars. But at the end of last week there was a camouflaged Mazda CX-5 spotted, that turns out to be the electric prototype. CX-5 body is used as a cover for the electric platform. 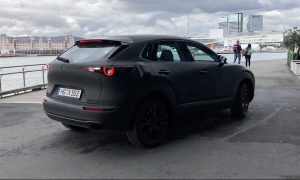 Pics of the prototype are shot by Jonathan Rodriguez, who sent them to Electrek and claimed that this car did not have any exhaust pipes and produced the EV-specific sound while driving.