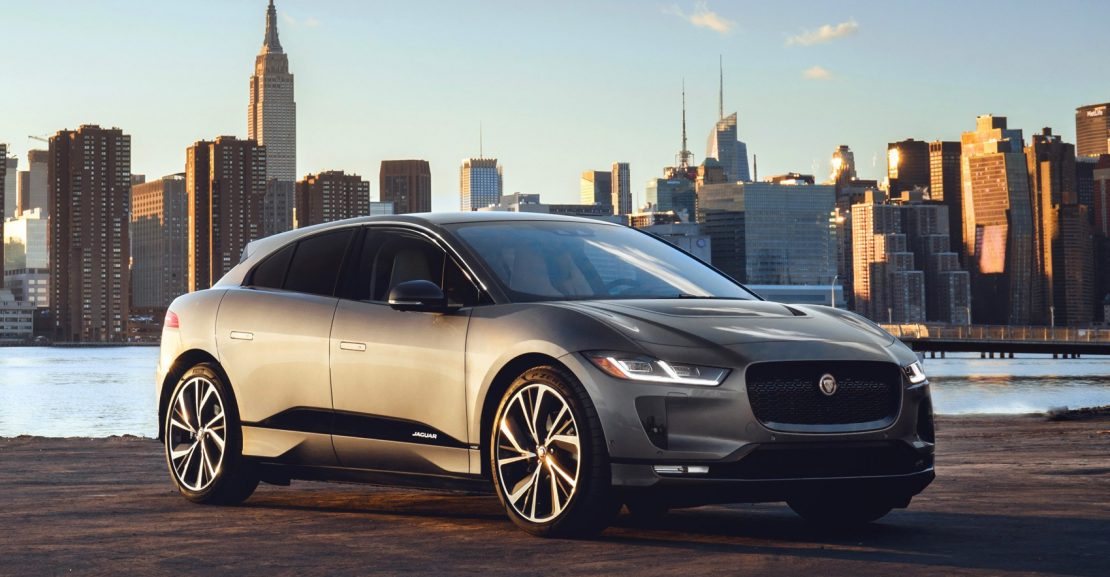 Jaguar I-Pace quickly became quite popular electric vehicle – last year British automaker managed to deliver about 18,000 units worldwide, 12,000 of which were sold in Europe. Though those figures are not very impressive overall (compare it to Tesla’s results), I-Pace counts for over 15% of Jaguar sales in Europe – the company delivered about 76,000 new cars in Europe last year.

According to The Times, Jaguar had to pause the I-Pace production this week. The factory would be stopped for one week due to LG Chem batteries supply shortage.

So it made Jaguar to enter the list of legacy automakers that also did not count their demand for batteries in advance, like Mercedes-Benz and Audi.