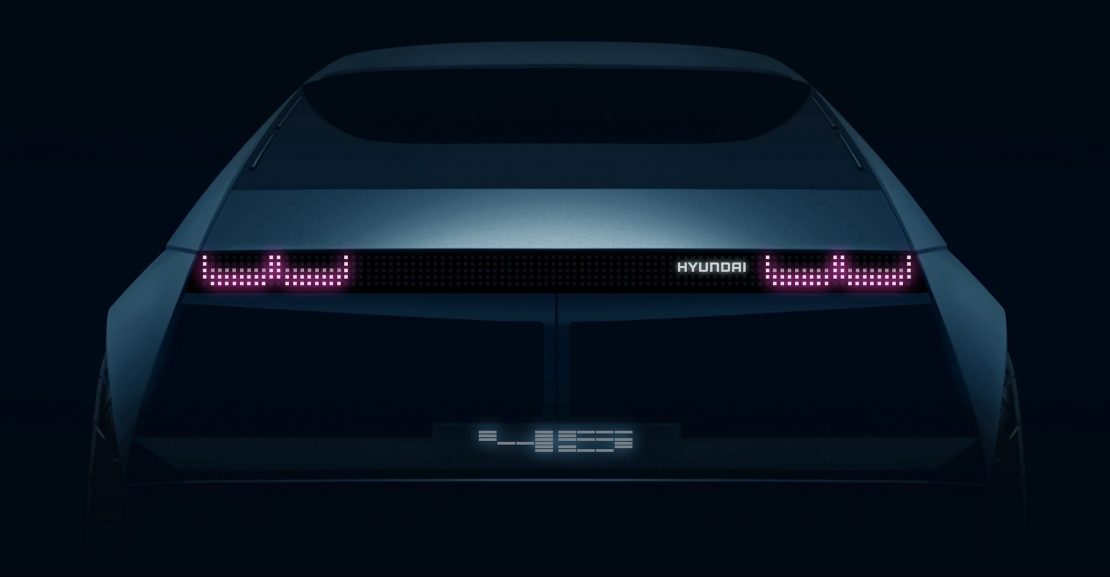 Last week Hyundai published a teaser image of its new electric concept, that will be unveiled at the Frankfurt Motor Show on September 10.

According to the press-release information, the concept design inspired by the brand’s first models from 1970s. It is unclear whether this exact concept will ever transform into the production version, though, before Hyundai claimed it is going to launch the electric car based on a new platform created specially for electric vehicles – instead of current Kona Electric and IONIQ that both built on a multi-powertrain platform.