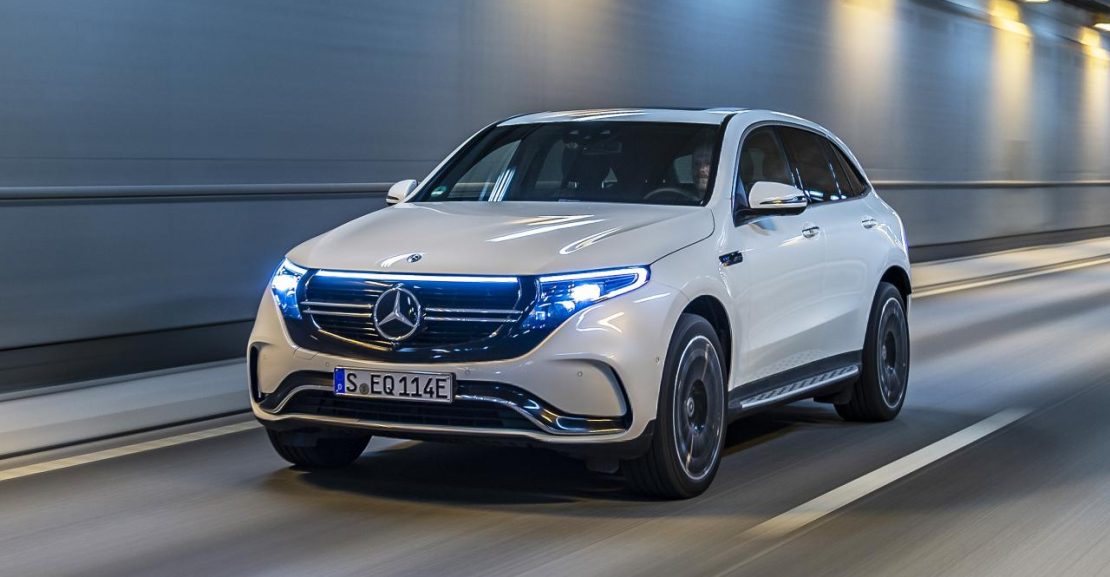 A new era goes on a full swing

Daimler is one of the world’s biggest automakers, named after the inventor of a modern internal combustion engine predecessor, claimed it is not going to develop a new generation of gas-powered engines. The decision was pronounced by Daimler’s development chief Markus Schaefer, who said that the automaker currently has no plans to develop a next-generation internal combustion engines, focusing on electric cars instead. Schaefer believes that ICE powertrain potential is reaching its limit and it’s time for car companies to move further.

By the way, this does not mean Daimler will ban working on gas engines completely. They will continue upgrading the existing engines, but we won’t see any next-gen powertrains of such type.

Daimler sees introducing electric versions of all existing Mercedes-Benz and Smart models as the next step towards electrification, that is expected to be reached by 2022.