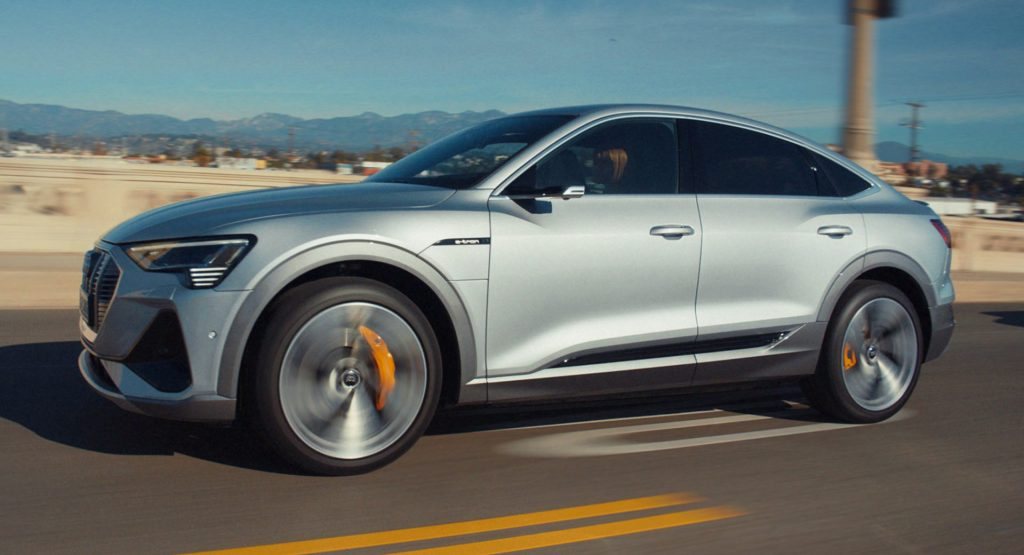 Historically it turned so that Super Bowl airing time is the most  desired for companies to show their commercials in the US — dozens of millions of viewers watch those videos, and companies even prepare special campaigns exactly for the show. 2020 Super Bowl made some historic feature — there had never ever been so much electric vehicles commercials on air before.

This time four major automakers spent millions of dollars to promote their electric models, including Hummer, Audi, Porsche and Ford. Each of them spent over $5 million to launch one 30-sec video during Super Bowl.